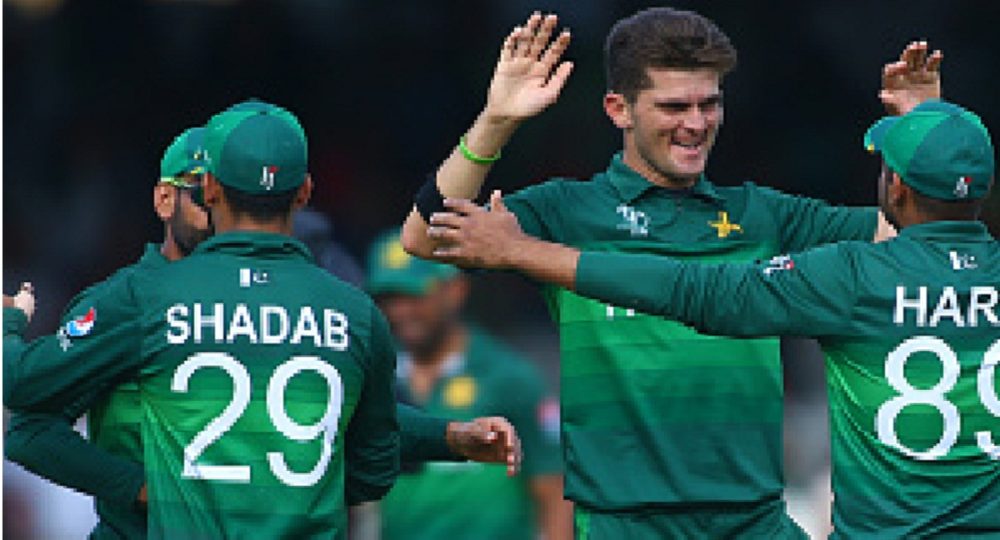 Pakistan Cricket Board (PCB) said on Tuesday that 7 more players of the team have tested positive for Covid-19. Earlier on Monday, three players Hyder Ali, Haris Rauf and Shadab Khan were also found to be covid-19 positive.

So now in total 10 Pakistan cricket players have tested positive for Covid-19.

The PCB said that it would not have any effect on the England tour. According to the board, on Sunday, these players were tested at Corona in Rawalpindi. Till then no symptoms were found in them.

“The tour to England is very much on track and the side will depart as per schedule on 28 June. Fortunately, all the first-choice red-ball squad, barring Mohammad Rizwan, are negative, which means they can start training and practicing immediately after they have been tested and given the all clear when they arrive in England” : PCB Chief Executive Wasim Khan

Pakistan team is scheduled to play three Tests and three T20 on England tour . A 29-member team was declared for this.

On reaching England, the Pakistan team will have a 14-day quarantine in Derbyshire. However, there will be no restriction on the players’ practice during this period.

For this tour, Pakistan has selected a 29-member team so that a replacement can easily be found in case of a player getting infected or ill.

Last week, former Pakistan captain Shahid Afridi was also found to be Corona positive. He himself gave information about it by tweeting.