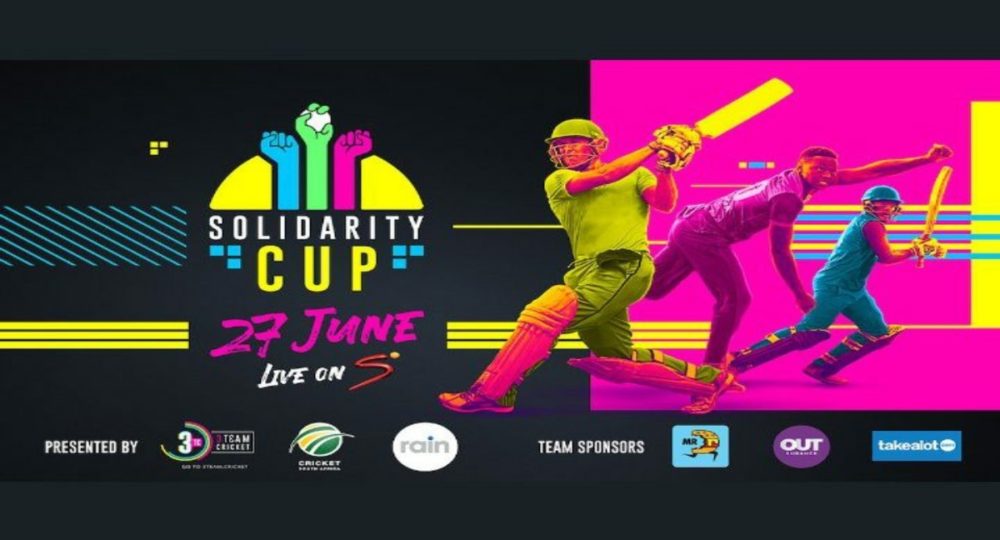 3TC Cricket Format, a match between three teams of 8 players each.The 3TC (3TeamCricket) is on hold till Cricket South Africa gets clearance from government.
imrhjatofficial
0
624

The Cricket World is now ready to experience another format of cricket, the 3TC Cricket (three-team cricket), where the 3 teams having 8 players in each will be playing in a single cricket match.

The new limited over format tournament is titled Solidarity Cup & was scheduled to start from June 27.

According to the scheduled schedule, this match was to be played on Saturday 27th June at Supersports Park in Centurion.

But the organizers did not get the necessary permission from the government in view of the protection from the Covid-19 epidemic.

The board gave information on its Twitter handle, ‘After the meeting, it is clear that more work will have to be done for this match, including the approval from the government. Will announce a new date for this match soon.

Only 1 match is scheduled to be Played in the new format of the Game. Earlier 27 July was the scheduled date but due to issues now the match has been postponed till further notice by CSA as they couldn’t get clearance from government.

The match of the 3TC Solidarity Cup will be streamed live on SuperSport 2.

In India also it will be Broadcast on Supersport2 as of now.

The 3TC (3-Team Cricket) format will move forward without an audience. This is per government protocols.