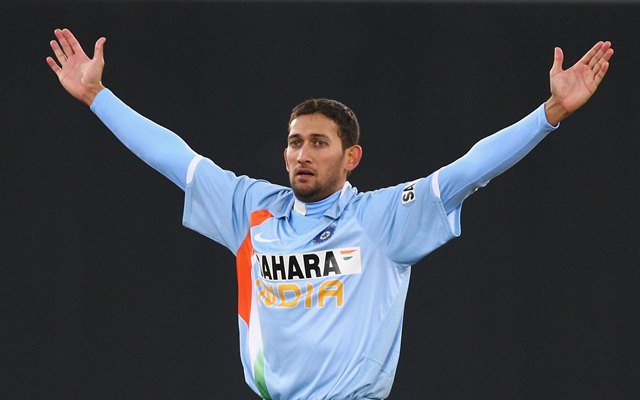 Former Indian cricketer Ajit Agarkar said that Chennai Super Kings (CSK) and Kolkata Knight Riders (KKR) needed to take a different approach in the 2021 edition of the Indian Premier League (IPL). Both teams failed to qualify for the playoffs in 2020. MS Dhoni’s CSK is the first team to be eliminated from the T20 tournament.

The Knights, led by Eoin Morgan, had a chance until the last league game but were eliminated after Sunrisers Hyderabad (SRH) defeated Mumbai Indians (MI). For CSK, Agarkar was of the opinion that he needed some restructuring. Talking about the Knights, Agarkar said that the team needs to put its best foot forward, keeping in mind the number of match winners.

Agarkar said that Dinesh Karthik had given Morgan the captaincy responsibility. He gave his opinion while speaking on the Star Sports show Cricket Connected.

“I think there are some teams, CSK definitely needs a little restructuring. But the team I expect to play better or play a bit more consistently, is KKR. I think KKR definitely Many of them are match winners or T20 specialists if you wish. They should do much better.

Although Morgan performed brilliantly with the bat, Southpower did not shine as captain. Agarkar expects a little more consistency from the Knights and wants them to stick to the same captain throughout the season.

“Was in a better position, replaced the captain for some reason in the middle and you can see that something was not right in the camp. I think it has happened before and either way, they reached the playoffs.

“They have made a very good team for being inconsistent. It is very difficult for the T20 format to be consistent, but they have got a very good team to do that,” he said. So, I hope they get those things right. And especially, get leadership, whatever it is and stick to it during the season, ”he said.

The Knights were dismissed by Sunrisers on the basis of better run rate. KKR ended their campaign with a resounding win Rajasthan Royals (RR).