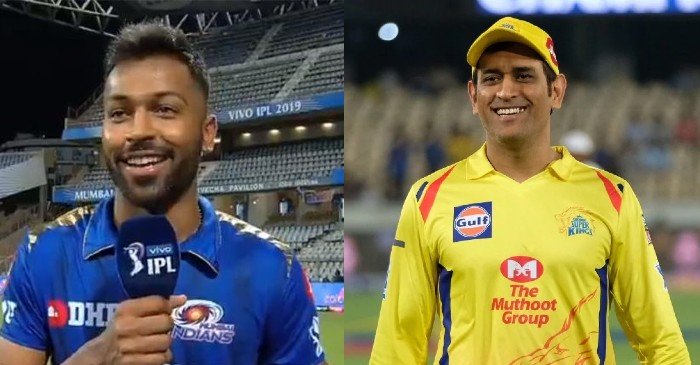 The magnificent cricket tournament; Indian Premier League (IPL) was supposed to begin from March 29 this year. But due to the coronavirus pandemic followed by worldwide lockdown, the Board of Control for Cricket in India (BCCI) was forced to suspend the 13th season of the lucrative league for an indefinite time.

Amid this lockdown period, a lot of cricketers, experts have come up with their all-time IPL XIs. Following the bandwagon, the Mumbai Indians (MI) all-rounder Hardik Pandya has picked a star-studded side including himself.

Gayle has smashed 326 sixes – most by any batsman in the IPL. Rohit, on the other hand, is the third-highest run-scorer in the lucrative league, having scored as many as 4898 runs in 188 matches.

For the number three and four spots, Hardik went with IPL”s most breathtaking pair Virat Kohli and AB de Villiers. Kohli will bat at three while ABD will bat at four in Hardik’s team. Royal Challengers Bangalore (RCB) skipper is the leading run-scorer of IPL. He has accumulated 5412 runs in 177 matches. Similarly, De Villiers has amassed 4395 runs, and he is the third-most run-scorer amongst the overseas cricketers.

For the following two positions, Hardik selected Chennai Super Kings (CSK) team of superstars, Suresh Raina and MS Dhoni. Raina with 5368 runs is the second-highest run-getter of the cash-rich league. Hardik also picked Dhoni as the wicket-keeper and captain of his team. MSD holds the record of smashing the maximum number of sixes (209) in the tournament amongst the Indian players and third overall.

Amongst pacers, Hardik picked his MI team members Lasith Malinga and Jasprit Bumrah. Malinga is the highest wicket-taker in the history of IPL with as many as 170 scalps to his name in 122 games, while his partner from Mumbai team Bumrah has grabbed 82 wickets in 77 matches.