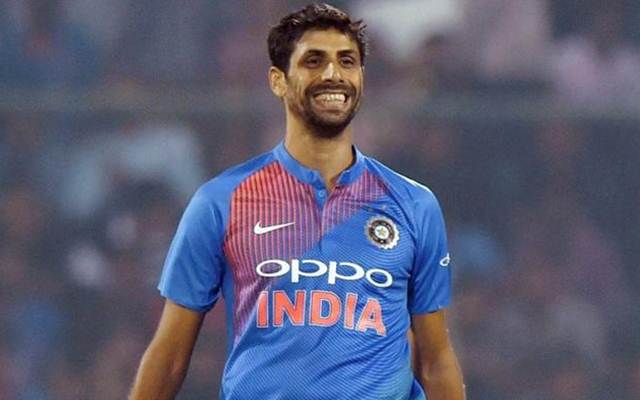 After the conclusion of the 13th edition of the Indian Premier League (IPL 2020), many cricket pundits and former players are coming up with their analysis of the tournament and the best playing XI. Former Indian fast bowler Ashish Nehra is a new addition to this list as he picked his best XI of IPL 2020.

The veteran seamer made some unexpected choices as he did not select Delhi captain Shikhar Dhawan as the opener, who had scored two consecutive centuries in the league, with Royal Challengers Bangalore captain Virat Kohli, the highest run-getter in the IPL and DC There are batsmen. Fast bowler Kagiso Rabada, winner of the Purple Cap.

During a conversation on Star Sports, Nehra chose the captains Kings xi punjab (KXIP) and Sunrisers Hyderabad (SRH) KL Rahul and David Warner as potential openers for their team respectively. While Rahul was named the Orange Cap with 670 runs in IPL 2020, Warner was the third highest run-scorer in the season with 4848 runs.

For the No. 3 position, the left-arm pacer went with Mumbai’s Suryakumar Yadav instead of Kohli as he felt the former was more dominant with Willow. Surya scored 480 runs while Virat scored 466 runs.

I will never make a team without MS Dhoni: Ashish Nehra

As for the bowling unit, the 41-year-old chose the spin duo of SRH’s Rashid Khan and RCB’s Yuzvendra Chahal. Chahal took 21 wickets, while Rashid scored 20 runs in 16 matches.

For the final bowling position, Ashish said he would choose one Mohammad shami And Ravichandran Ashwin according to the condition.

Ultimately, Nehra concluded that Kagiso Rabada and Kane Williamson are also two good options for inclusion in the team. He further added that although he is in love with former Indian captain, MS Dhoni, he cannot select him in his team due to his poor performance in the league.

Nehra said, “My thinking is that I will never make a team without MS Dhoni, but their tournament was not good.”

If Rohit Sharma performs well in Australia, there should be a debate ...