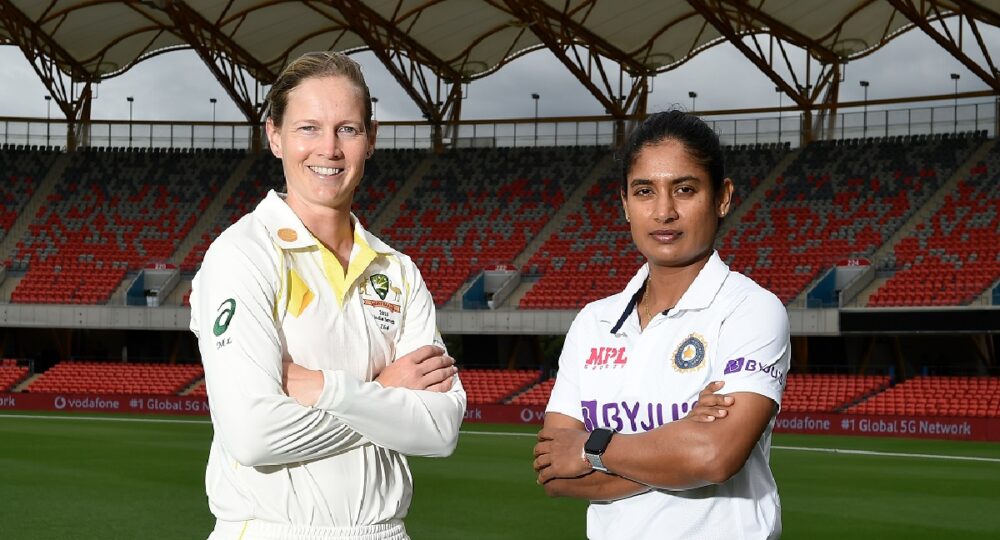 AUS-W vs IND-W Dream11 Prediction Today’s Match: Australia Women and India Women will lock horns with each other for the one-off pink ball Test starting from September 30. The latter bounced back in the ODI series and secured a victory in the final ODI. The action now moves towards the only Test match of this multi-format series

The occasion is set to be a historic affair with the Women in Blue locking horns with their Aussie counterparts in a Test match after a gap of 15 years.

Both the sides have played 5 Tests against each other with Australia winning 4 of them; one game ended in a draw.

The surface had a decent amount of grass covering. While some of the grass is expected to be shaved off before the game, Bowlers are expected to get some early assistance from this pitch. On winning the toss, opting to bowl first can be a good option.

Player Stats for AUS-W vs IND-W :