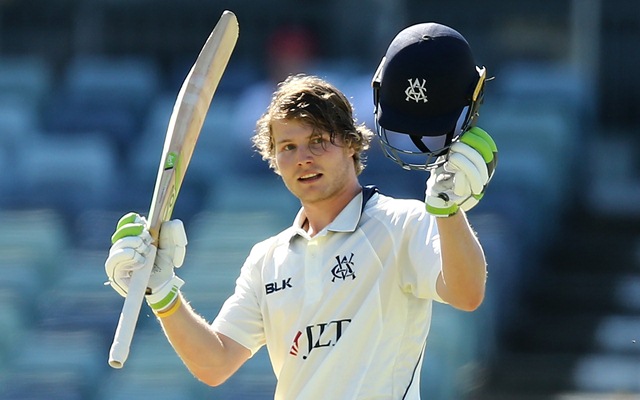 Australia has introduced 22-year-old Will Pukowski and all-rounder Cameron Green for the four-match Test series against India from 17 December. The former is in great form with scores of 255 * and 202 in the previous matches. Mobile Shield Shield. He has also been named in the Australia A squad for two warm-up matches against India.

He can open in test series David warner. Joe Burns is the other specialist opener in the squad. Although Burns is not in the greatest form in Shield games with scores of 7, 29, 0, 10 and 11, a couple of decent outings in practice games saw him as Pukowski as Warner’s starting partner for the Border saw. Gavaskar Trophy.

“What we saw in the opening round of Marsh Sheffield Shield was a great performance by many players. Two of those many standout players were, of course, Cameron Green and Will Pukowski.

National selector Trevor Hohns said on Thursday, “His undisputed selection was sought and we are very happy to have these youngsters in the squad, which will be a tremendous Test series against a formidable opponent.”

Green, on the other hand, started bowling, returning after a back injury. However, with the bat in hand, he robbed a career-best 197 against New South Wales. Earlier, he was featured in Australia’s white ball squads for India T20I and ODI.

“Cameron (Green) has already won selection to the white ball team and continues to join the Test team. He is an amazing young talent who has great potential to become an all-rounder of substance over time.

Hones also said that Mitchell Svepson could be a handful “second spin option” for the very experienced Nathan Lyon. Australia has also named Sean Abbott and Michael Naser, both of whom are yet to make their Test debut. Tim Paine will captain the host team Pat Cummins As his deputy.

The opening game at Adelaide Oval is a day-night affair, followed by Melbourne, Sydney and Brisbane.

Here is the squad: