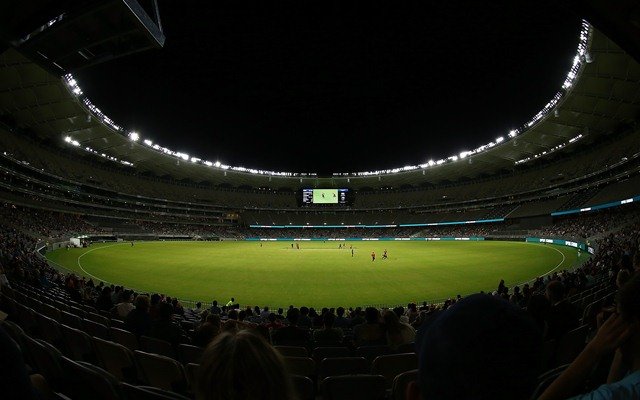 Small sections of the stadium in Australia could soon be seen filled with crowds. According to the reports, Australia’s deputy chief medical officer has said that the crowd could be allowed in sporting events in the country with the slow way in which the coronavirus has been spreading across Australia.

Australia has not reported a death due to COVID-19 for more than a week now. The country has already seen 102 COVID-19 deaths along with 7,200 positive cases.

In Australia, sporting events have been allowed already but no crowds have been permitted yet. Australia’s national cabinet, on Friday, will meet to discuss how to further ease social distancing restrictions, including potentially allowing small, spaced out crowds at stadiums.

Australia’s deputy chief medical officer, Paul Kelly, has told the media that provisions are being discussed so that people can start going to watch sports again in the stadium. “We’re going to try and get back to as much normality as we can, and I would join many people in wanting to go and watch a football match. But we need to do this in a staged fashion,” Kelly said as reported by India Today.

Australia’s national cabinet, in May, agreed on a three-step plan to remove the bulk of social distance curbs by July, though it did mention crowds at sporting venues could be problematic. States and territories throughout Australia have been slowly relaxing the restriction in the last few weeks.

This has allowed the lockdown, which had been announced in March, to also end. This lockdown was intended to slow the spread of the COVID-19 which the country has almost successfully achieved.

At present, there are less than 500 active cases in Australia. This could be especially great for cricket fans. The ICC Men’s T20 World Cup is supposed to be held in Australia in October and November. Earlier, it was rumoured that the tournament will be shifted, but if the situation actually gets better, there is no reason why the tournament can’t be held.

Though, it is highly unlikely that ICC will have a world event which is only limited to television viewing. Cricket Australia (CA) has already announced a host of bilateral series for the upcoming cricketing summer of 2020-21. Though, the country is facing a lot of economic issues currently.

Australia’s treasurer, Josh Frydenberg, on Wednesday, said that the country’s economy had slipped into recession after official data showed gross domestic product fell last quarter and entire business sectors were closed down to fight the coronavirus.