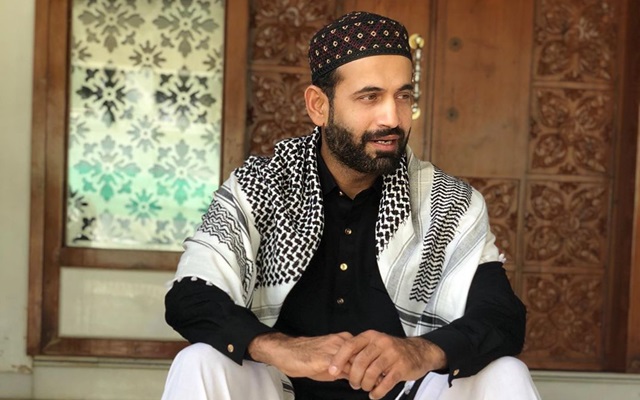 Former Indian cricketer Irfan Pathan said that the current fast attack said that it is top quality and also globally. However, the veteran also said that the Australian fast bowling unit has an X-factor in the form of Mitchell Starc, which he says could make a difference.

Pathan feels that the presence of the left-arm fast bowler gives the Australian pace unit an edge over the Indian pacers. According to Pathan, the left-handed angle created by Stark could become a challenging prospect for Indian batsmen on bouncy pitches.

“There is no doubt that the two teams are evenly matched when it comes to the quality of fast bowling,” he said. India has a top-quality, world-class bowling line-up. But I think Australia will benefit a bit because they are playing at home and they have a left-arm bowler in Mitchell Starc.

He said, ‘The left-arm fast bowler provides variety, also angles the right-handed batsman. Although I think the benefit may be only minor, there will definitely be benefit, ”Irrfan was quoted as saying in News18.

In 57 Test matches, Stark has been a revelation, taking 244 wickets for 13 five-wicket hauls to show for his efforts. However, over the years, he has had to heat the bench quite frequently due to his injuries and poor form.

At the first-class level, Stark has 413 wickets in 103 matches with 20 five-wicket hauls. Stark is not with either bat, having scored 1515 runs, including 10 fifties. Seamer recently performed well in two matches played for the New South Wales Blues in Adelaide.

India’s tour of Australia is taking place with the opening ODI at the prestigious Sydney Cricket Ground on 27 November. Subsequently, the three T20Is will begin at Adelaide Oval from 17 December following a four-match Test series.

As far as the Indian pace attack is concerned, this includes Jaspreet Bumrah, Mohammed Shami and Ishant Sharma, who have performed collectively for their team over the years.