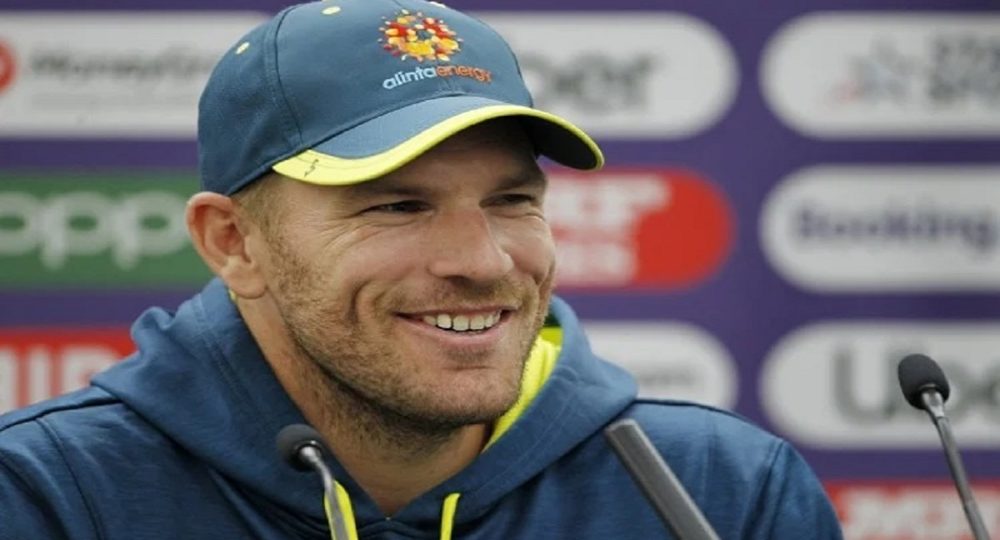 Australia's limited overs team captain Aaron Finch haven't played cricket since March due to the Covid-19 epidemic, but he is constantly thinking about the upcoming ODI World Cup 2023.
imrhjatofficial
0
419

Australia’s limited overs team captain Aaron Finch may not be able to play cricket since March due to the covid-19 pendemic, but he is constantly thinking about the game.

Finch has started planning for the 2023 ODI World Cup in India from now on. The possibility of a T20 World Cup in Australia this year due to the covid-19 epidemic is slim, while India has the rights to host the 2021 stage. India also has to host the 50-over World Cup in 2023.

Finch, 33, feels that it is time to prepare for sub-continental conditions.

Finch told ‘Sen Radio’, “I am passionate about cricket, so I keep thinking about it, especially as captain and the upcoming tournament is T20 World Cup. Whenever it will be held… and these are also two tournaments. Along with this, I am also thinking about the 50-over World Cup in India in 2023“

He said, “We are in the process of formulating a plan to win it, what will we need to do to be successful in these three upcoming tournaments.”

‘There is a need to work before the 2023 World Cup in a 50-over game and so we are working on a detailed plan of how we think of winning it, in India what kind of team we will need.

He said, “We will find two spinners.”

The Australian team is the most successful ODI team which has won five World Cup titles. The last time aus won the trophy was in 2015 on his own land. AUS lost to England in the semi-finals in 2019 WC.