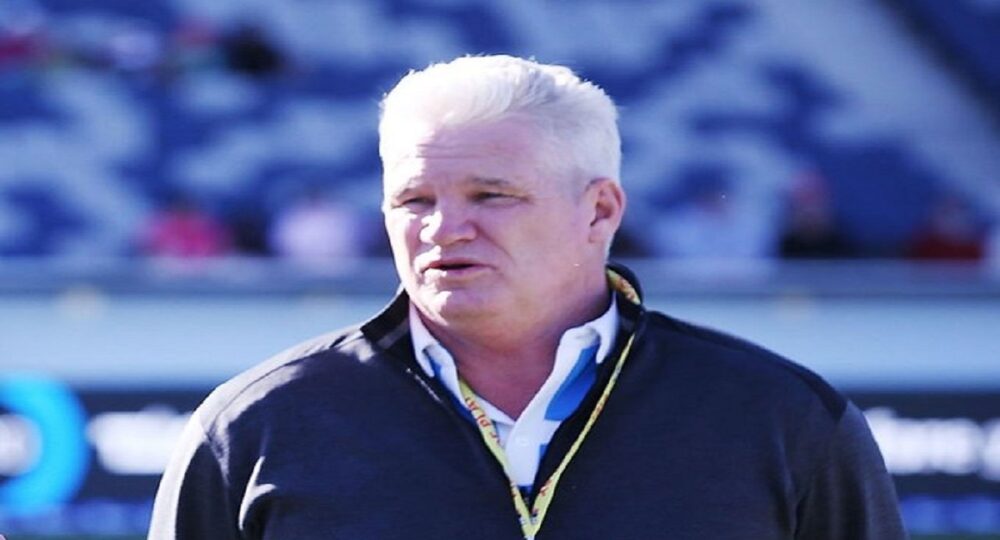 Dean Jones passed away due to a sudden cardiac attack. He was also a part of Star Sports commentary team for IPL 2020.
imrhjatofficial
0
320

According to sources, the former Australian Batsman Dean Jones died of a massive heart attack in Mumbai. He was 59 year old.

Dean Jones was part of Star Sports commentary team for IPL 2020 and was in a bio-secure bubble environment in a hotel in Mumbai.

Jones has also played 164 ODIs and scored 6068 runs for Australia with the help of 7 centuries and 46 fifties.

Dean Jones was signed up to do off-tube commentary for the Indian Premier League 2020 which is been played in UAE .

Every one from the cricket world is really Shocked and devastated to know that Dean Jones is no more.

Star India in a Statement said “It is with great sadness that we share the news of the passing away of Mr. Dean Mervyn Jones AM,”

Star India further in the statement added :” D Jones was one of the great ambassadors of the game associating himself with Cricket development across South Asia. He was passionate about discovering new talent and nurturing young Cricketers. He was a champion commentator whose presence and presentation of the game always brought joy to millions of fans. He will be sorely missed by everyone at Star and his millions of fans across the globe.“