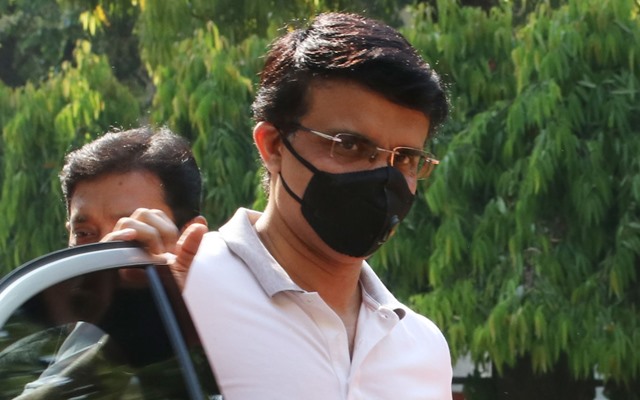 The Indian cricket board (BCCI) is going ahead with its plans to start the IPL later this year despite the International Cricket Council (ICC) taking its time to decide the fate of the ICC T20 World Cup.

However, now the conditions in the country are improving with each passing day.

At the same time, the Indian government has given relaxation in the restrictions enforced during the full-fledged nationwide lockdown. It is also a positive thing from the perspective of IPL 2020.

Sourav Ganguly, the BCCI chief has given a big update over the same and said that the Indian board is searching for every possible option to organize IPL this year.

IPL is one of the biggest T20 tournaments across the globe. And, there is no doubt over the fact that it acts like a money-spinner for the board, franchises, and players.

But, this year due to COVID-19, the tournament is kept on hold. There are reports that if IPL will not be organized in the ongoing year, the BCCI will suffer a big financial hit of around INR 4,000 crores.

The Indian cricket board will not want that to happen in any case. Meanwhile, there is news taking rounds in the media that if T20 World Cup, which is scheduled to begin in October, gets postponed then BCCI will grab that opportunity to organize IPL during that window.

Sourav Ganguly has shared a letter with all affiliated members of the body in the country talking about IPL 2020. In that, he said that BCCI is looking for every option to organize the T20 tournament this year.

He also added that it doesn’t matter if they had to stage the whole league behind the closed doors as well.

“The BCCI is working on all possible options to ensure that we are able to stage the IPL this year, even if it means playing the tournament in empty stadiums,” Sourav Ganguly said as quoted by NDTVsports.

It is known that in India, the situation due to the novel virus is not that good to stage an event like IPL in front of a jam-packed stadium.