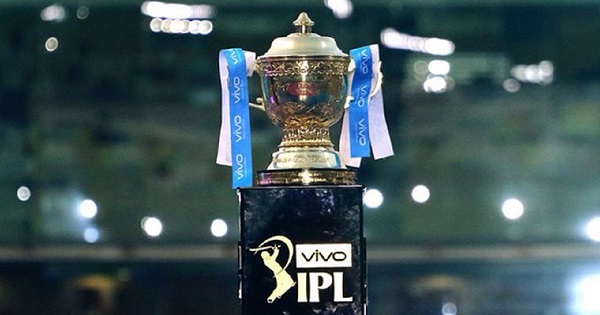 A top BCCI official said that Chinese smartphone maker Vivo will continue to be the title sponsor of the Indian Premier League (IPL).

The BCCI may be the richest cricket board in the world with a total of Rs 11,900 crore, but if it is made to boycott Chinese sponsors here, it will make a little difference to Chinese companies but on the other hand BCCI may have to face heavy losses.

Addressing speculations, he said that even though the Chinese brand is the title sponsor of the cash-rich IPL, people here have to understand that the money earned from it is finally staying in India only.

Apart from this, there will be a further loss of 1000 crore rupees because the host is the broadcaster star network who gets money from Ed and Chinese companies too.