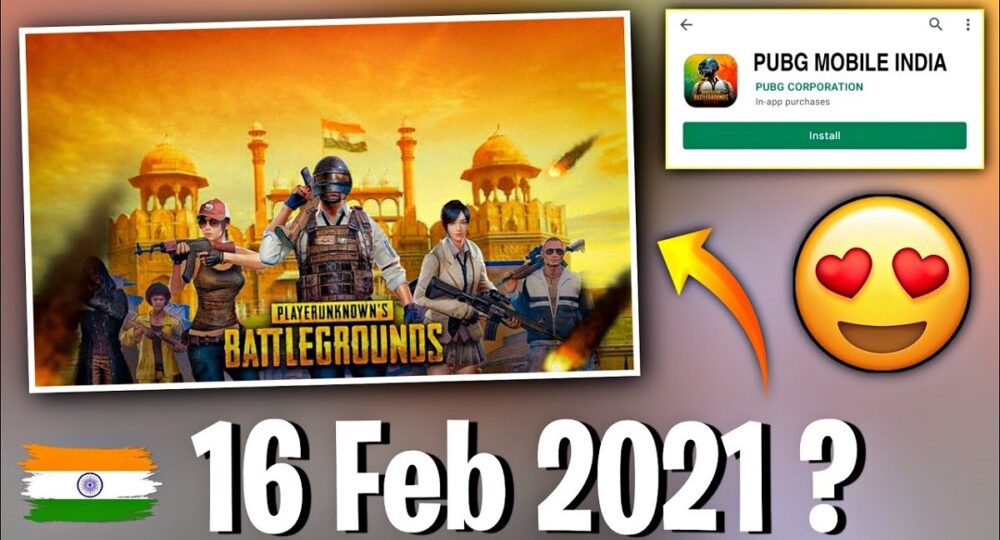 Pubg Mobile Latest News: PUBG has been one of the most popular games in India in past few years. People have been waiting for its return since the game was banned in the country.

In 2020, there were many reports about the re-launch of Pubg Mobile India but it couldn’t make it due to restrictions by Government.

Actually, according to the information given by our sources close to PUBG Mobile India Team recently, the Game is all ready to launch in India on Feb 16 on pubgmobile.in ? with kickoff of new PUBG Mobile India Championship Season.

Recently to make its return to India, PUBG Mobile also appointed new India country head after a series of uneventful updates and no-go from the Ministry of Electronic and Information Technology. Moreover, the PUBG Mobile India has appointed a country manager– Aneesh Aravind.

Stay Tuned, the game is coming..