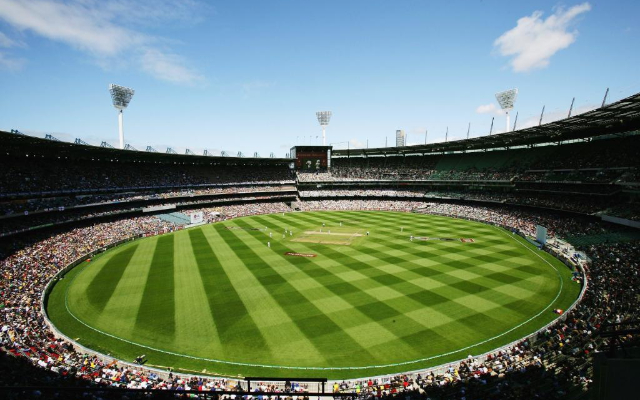 The 17th match of the Vinci Premier League will be played between the Botanical Garden Rangers and the Salt Pond Breakers at the Arnos Vale Sporting Complex, St. Vincent.

It tops the table in the match 17 of the Vinci Premier League between the Botanical Garden Range and the Salt Pond Breakers. The Rangers have won four out of five matches and performed consistently well. They are at the top of the points table while their opponent is coming into the match beating the Fort Charlotte Strikers by 36 runs. The Breakers have won three matches, while two of their matches have been washed up and they finish second in the points table.

The temperature will be around 29 degrees Celsius, while the probability of rain falling and disrupting proceedings in this match is 80%.

After dismissing the batting beauties in the first few matches, the pitch has definitely gone down a bit and is helping the bowlers as well. The team that wins the toss is expected to bat first.

Hyron Shallow has scored 97 runs on SR of 186.53 so far, while BOT captain Kenneth Dember scored 66 and took two wickets in three innings. Keran Cottoy scored 76 runs on SR of 211.11. Kimille Williams and Sunil Ambaris are the other top selections for this match. While the former has taken six wickets, the latter has scored 123 runs in 4 innings and has also taken two wickets. 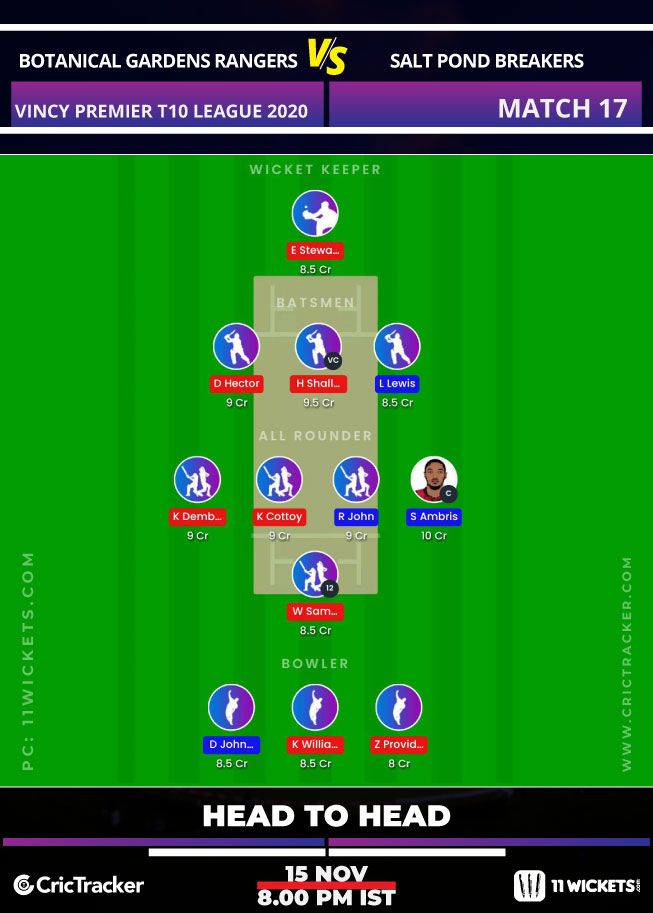 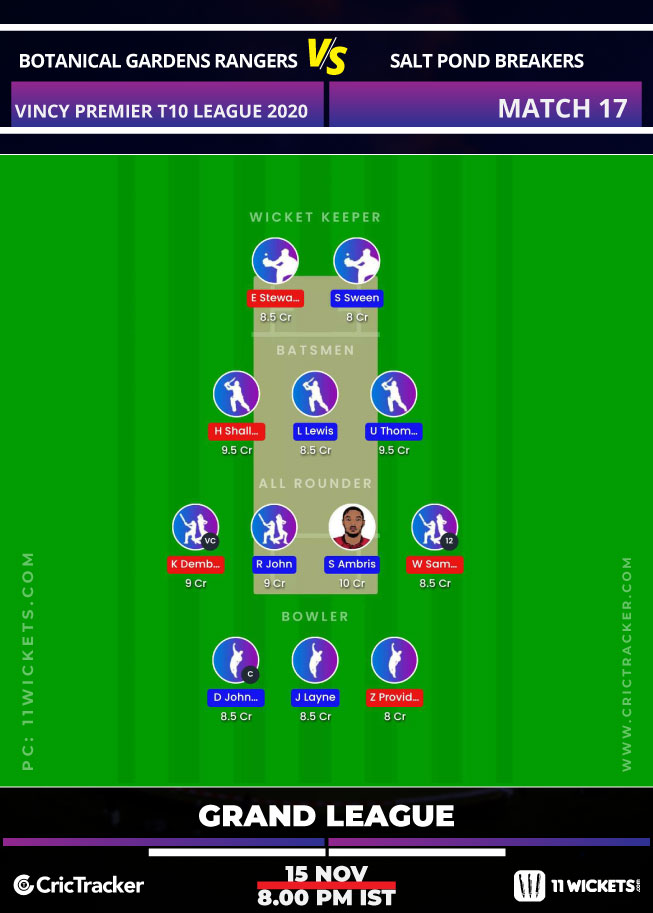 Deller Johnson has bowled very well so far this season and his bat death is also good. He has to be selected in your fantasy team.