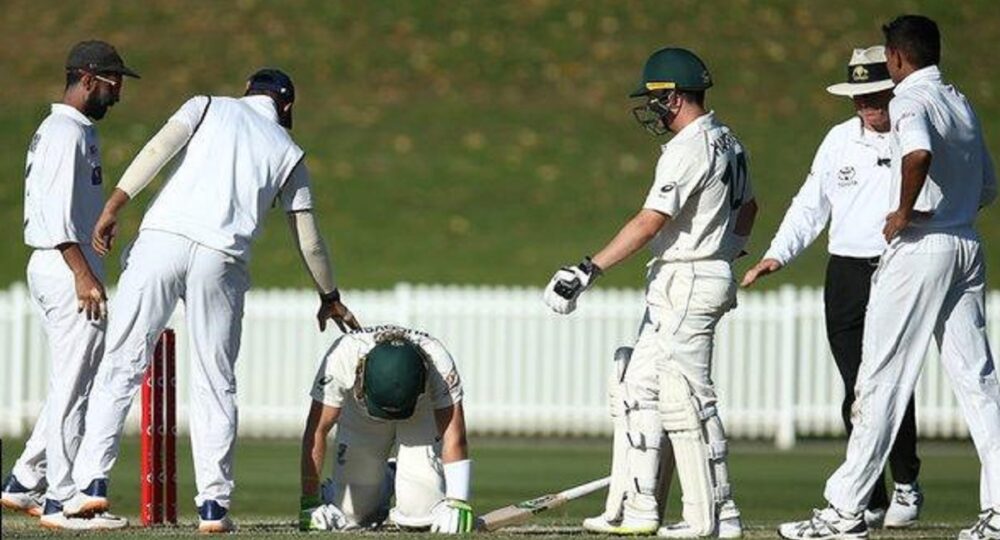 As Mohammad Siraj and Jasprit Bumrah were racially abused by some spectators in the ongoing third Test in Sydney, Cricket Australia issued a statement.

The association asserted that it followed a ‘zero-tolerance policy’ to all forms of discrimination as it acknowledged the abuse faced by Mohammad Siraj and Jasprit Bumrah.

They also ‘unreservedly’ apologised to the Indian team.

“Cricket Australia has reaffirmed its zero-tolerance policy towards discriminatory behaviour in all forms following the alleged racial abuse of members of the Indian cricket squad by a section of the crowd at the Sydney Cricket Ground on Saturday,” read the statement.

The Board of Control for Cricket in India (BCCI) had lodged a formal complaint with the International Cricket Council (ICC) match officials and security officers after Siraj and Bumrah were subjected to racism on day 3 of the Test.

A BCCI official in the know of developments termed the behaviour as “unacceptable” and supported the players, as per ANI.

“The tour has surely turned sour and the last thing you expect in a civilized society is racial abuse. The ICC (International Cricket Council) and Cricket Australia need to be very responsive to this as the possible alternatives are not very pleasant for cricket, especially during the present circumstances,” the official said.

He added, “The Sydney Test has now become an acid test for CA interim CEO Nick Hockley and we are in complete solidarity with our boys. Racial abuse is unacceptable,”