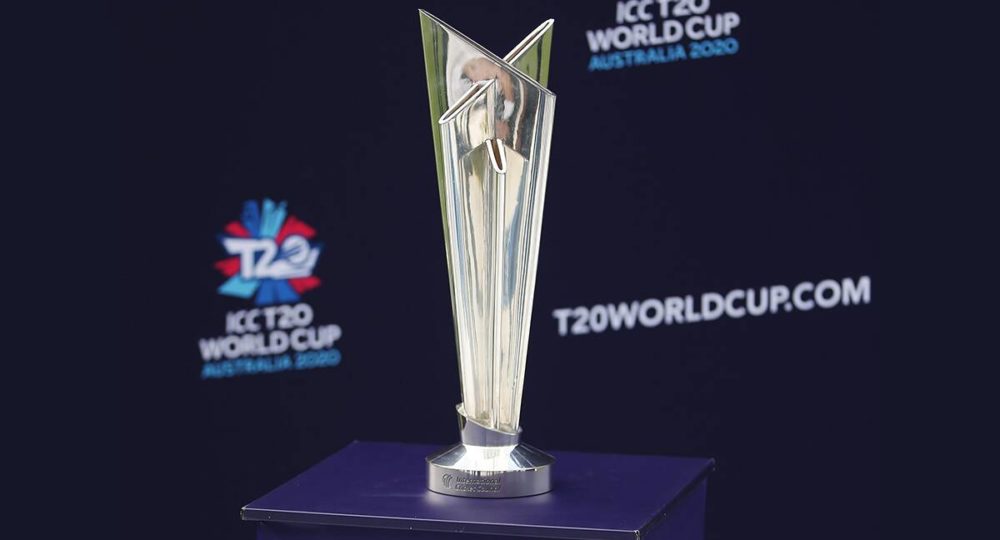 The Australian Prime Minister Scott Morrison hinted at the allowance of up to 10,000 spectators at sporting venues from July.
Jayesh Choudhary
0
283

Recently in an ICC Board Meeting ,the decision on the T20 World Cup was postponed till the next month as ICC wants to look more into the possibilities of the game under the threat of Covid-19 pandemic

The 16-team tournament is in serious doubt due to the COVID-19 pandemic and the doubt is rising every day with rise in the no of positive cases in the world.

Before the T20 World Cup later this year,Indian Cricket Team is set to tour Australia in December to retain the Border-Gavaskar Trophy.

Meanwhile, England will host the West Indies in July, and Pakistan in August to resume the English summer cricket.

The AUS PM Morrison gave a green signal to the Sports stadiums with a capacity less than 40,000, the permission is to host up to 10,000 people in the ground.

“This is going to be looked at over the next few weeks. For the larger ones (venues) I would venture that it would be the subject of a discreet approval for each venue that would be worked out with the Chief Health Officer in each state or territory,”

Morrison was quoted as saying by ESPNcricinfo

“I know by the time you get into July, there may be that type of opportunity for the rules that apply to those under 40,000 carry over to those above 40,000. These will be practical, common sense issues, worked through by the medical expert panel over the next few weeks and I think they will give great instruction,”

“When you’re up above 40,000, you’ve got more than 10,000 people going to a gathering, that has implications for the egress and access of and to those premises, public transport crushes, all those sorts of things. That will require much more significant work,” concluded Morrison.

New Zealand few days back has declared that it has no active COVID-19 cases & the Australia too is among the least affected countries by the pandemic with just 7000 cases reported till date in the country.

With this decision of allowing 10,000 people it looks like it will help ICC to decide the future of the 2020 T20 World Cup.