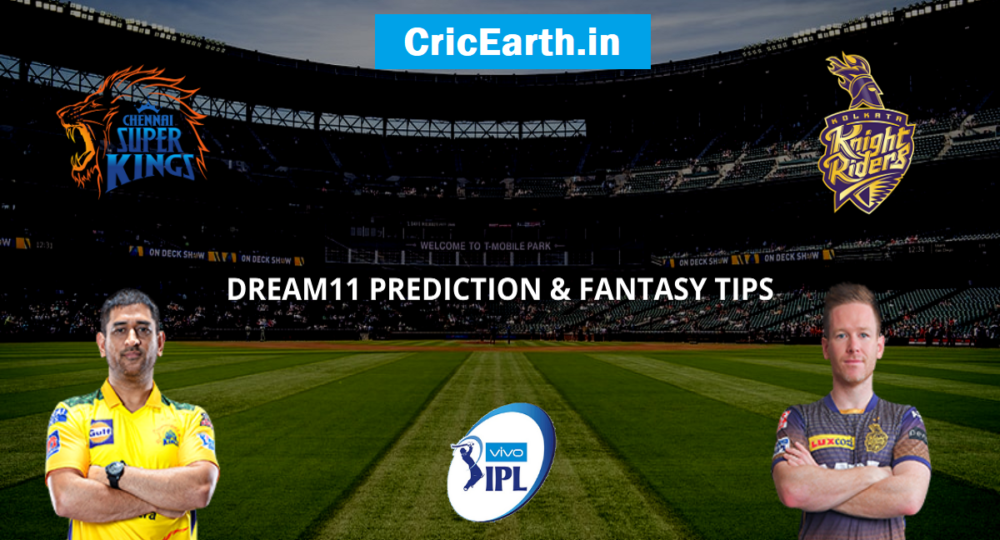 Chennai Super Kings are all set to take on high-flying Kolkata Knight Riders in a blockbuster clash at the Sheikh Zayed Cricket Stadium in Abu Dhabi on Sunday, September 26.

After a poor first half where struggles with the bat outlined their  poor performance, Kolkata Knight Riders have finally unleashed their talent and under an attacking coach like Brendon McCullum, the Knights have been absolutely ruthless with the bat.

CSK vs KKR head to head record in IPL:

Captain and Vice-Captain Choices for CSK vs KKR Dream11: