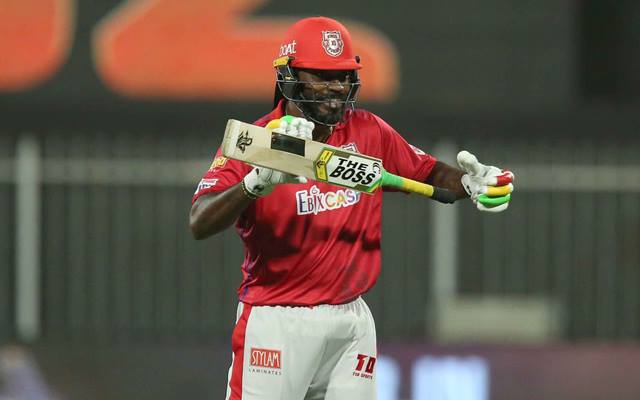 The inaugural edition of the Lanka Premier League (LPL 2020) seems to be in trouble even before it starts as many international stars have withdrawn their names from the league for various reasons. The LPL is scheduled to begin on 26 November with a clash between the Colombo Kings and Candy Tuskers in Hambantota, the final slate on 16 December.

West indies superstar Chris Gayle And England’s Pacer Liam Plunkett has pulled out of the tournament. The pair were set to play for the franchise Candy Tuskers. Although the franchise did not cite the absence of the two players, they gave information about their unavailability via Twitter.

We are sorry to announce that Chris Gayle will not play for us this year @ LPLT20_ https://t.co/zI6RmJlXkQ

We are also sad to announce that Liam Plunkett will not be able to play this year. @ LPLT20_

Lasith Malinga pulled out of LPL 2020

LPL franchise Gaul Gladiators also suffered a major setback as Sri Lankan fast bowler Lasith Malinga withdrew his name from the tournament saying he did not get enough time to prepare for the league. Malinga said he had not practiced since March and it would be difficult to return as a bowler without any preparation.

I had no cricket since the West Indies series earlier this year, and there was absolutely no training for me. When the draft took place last month, I thought there would be about three weeks of training before LPL, but nothing has happened. They are coming to Hambantota only this week, and there they are asking us to quarantine for three days. “Malinga quoted ESPNcricinfo.

He said, ‘It is not easy for a bowler to play at a high level without training. In LPL they also match on back-to-back days. So I decided not to play the tournament. ” He added. In addition, the Gladiators received another setback as their captain Sarfaraz Ahmed He has also withdrawn his name after being named in the Pakistan squad for New Zealand.

Virat Kohli’s absence during Test series will put all kinds of pressure ...