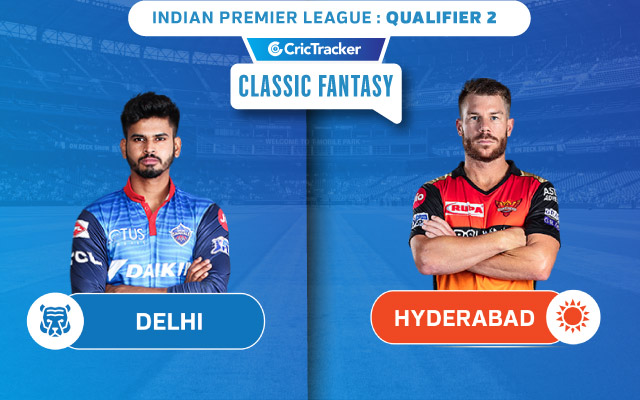 Only two matches left in 2020 Indian Premier League (IPL) as the Delhi Capitals face Sunrisers Hyderabad in the second qualifier on Sunday. Delhi, who were earlier defeated by Mumbai Indians in the qualifiers, are trying their luck to reach the IPL final for the first time. Sunrisers Hyderabad are currently on a winning streak of 4 matches and have won five of their last six matches while Delhi have lost five of their last six matches.

Schedule logistics around DC vs SRH

We have used transfers in both of the fictional teams suggested so that we have at least 10 players during the finals. There are four transfers left for Finale, which can be used to exclude team players, who are knocked out on Sunday.

Which Delhi players will work in DC vs SRH?

The batsmen of the Delhi team do not inject confidence to be selected in the fantasy team. Shreyas Iyer feels the safest of DC’s top four as captain, he can hang around. Marcus Stoinis is likely to be Delhi’s best player once again with his all-round skills. Axar Patel could save the DC line-up during the middle overs as he could tackle the spinners. Rashid Khan And Shahbaz Nadeem of SRH. Ravi Ashwin has got solid numbers bowling in knockout / playoff matches and hence it is included in our fantasy teams.

David Warner missed out on scoring big due to a controversial decision against RCB but is expected to return on Sunday. Rashid Khan has an impressive number against the Delhi Capitals, as he took 3 wickets in both league matches on DC. Therefore, Warner and Rashid are likely to be good choices as captain and vice-captain respectively. 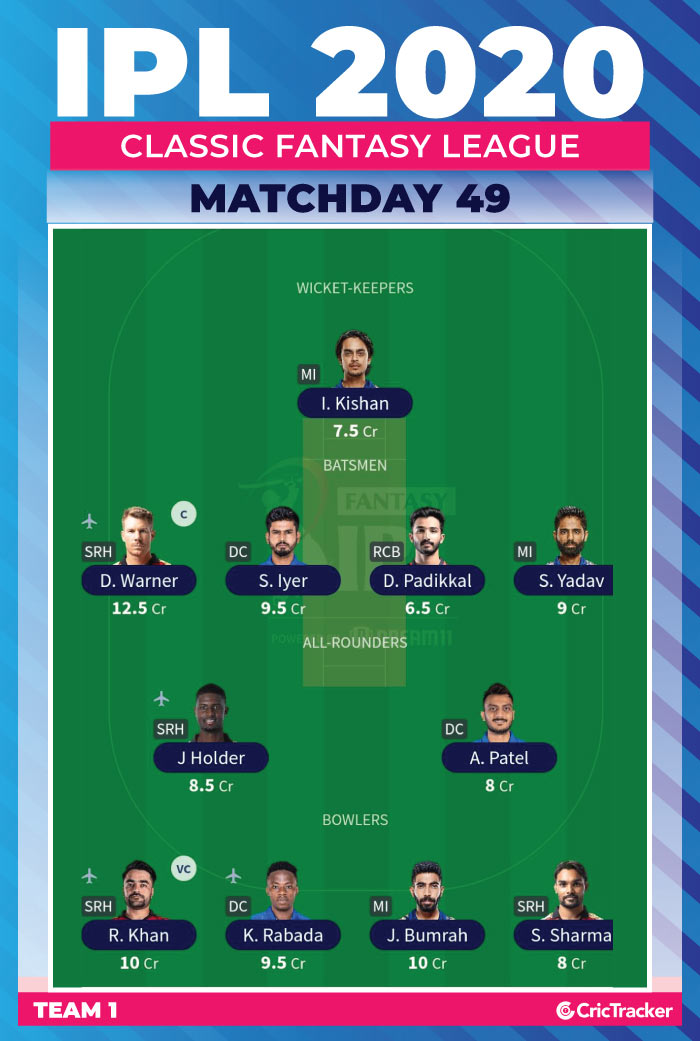 We had five players from the previous game of the Sunrisers, so we used three transfers, bringing in three players from Delhi Capital. Given the all-round ability of Marcus Stoinis and Jason Holder on the Abu Dhabi track, we have selected him as captain and vice-captain. 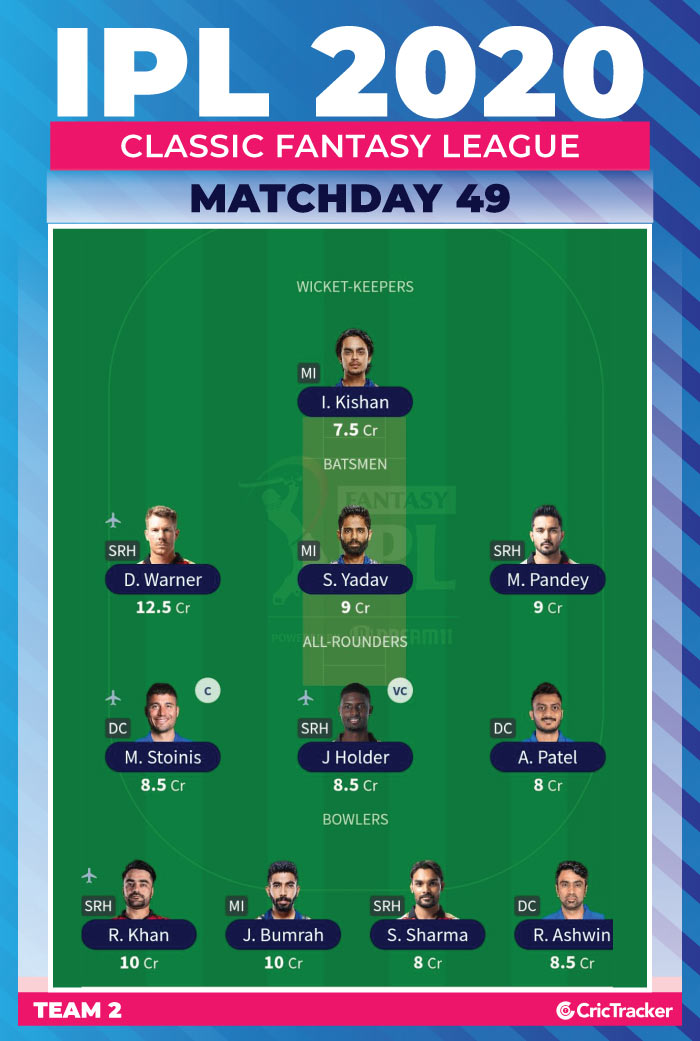 Australia are favorites, but India’s confidence can turn the table, relying on ...