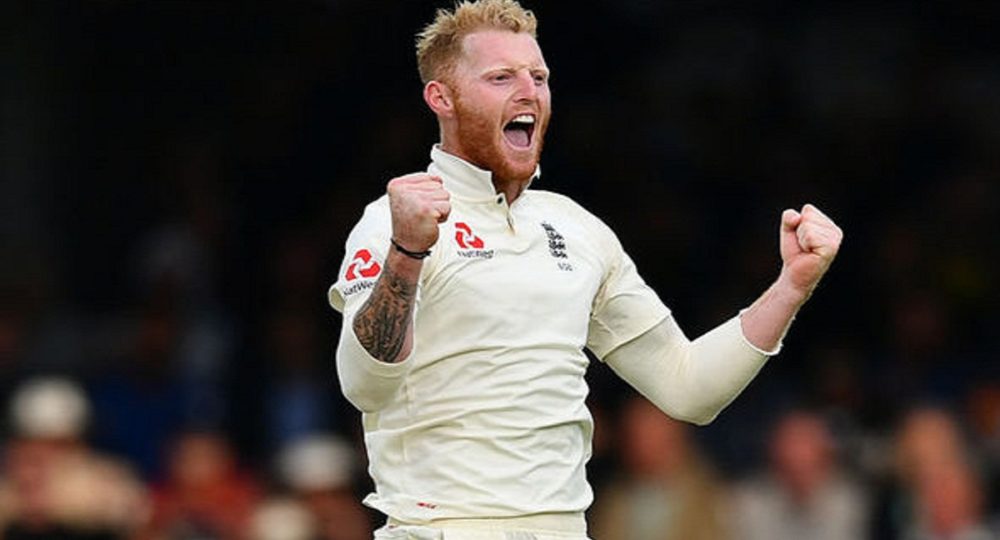 Cricket is set to return in a changed style from the first match of the three-match Test series between England and West Indies starting at the Ages Bowl Stadium here on Wednesday.

Cricket has been closed since mid-March due to Corona virus and now cricket is coming back with new expectations from this series.

However, the ICC has made some changes in view of the epidemic according to which this series will be played in the empty stadium without an audience. Also, the ICC has banned the use of saliva to shine the ball.

Which TV channels will broadcast the England vs West Indies Test?

The match will also be live-streamed on SonyLiv. You can also catch live updates on Firstpost.com.

The weather will be partly cloudy in Southampton but no rain during the 5 days of the game as per Accuweather.

Both sides will hope for a bit more pace in the Ageas Bowl surface than the slow and low pitch used for England’s warm-up match.

England at The Rose Bowl, Southampton in Tests:

West Indies are yet to play a Test match at this venue.

Bowling average at The Rose Bowl, Southampton in Tests: