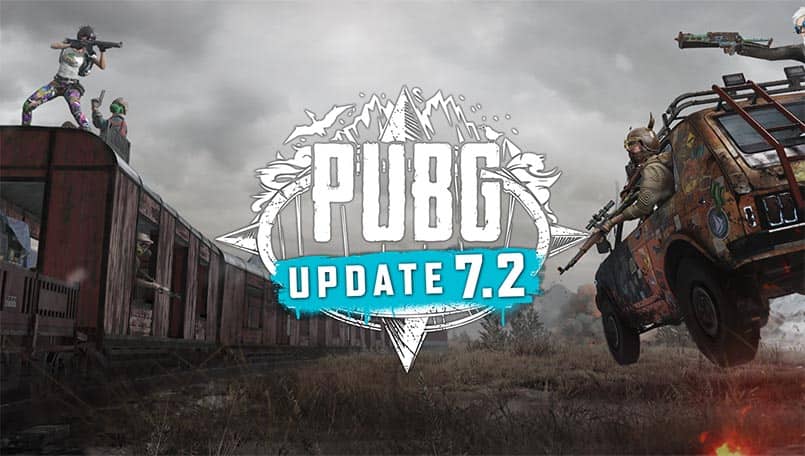 Free Fire have released sti newest Elite Pass (EP), the Fabled Fox. The new EP launches on June 1, 2020, and features gangs and a story of revenge as two gang leaders return to a home they were forced out of. There are also rewards to earn, such as Kitsune’s is a real entertainment! & Revenge skin sets and the Fabled Foxes Motor Bike.

The Free Fire the Fabled Fox EP stars two protagonists: Ben and Zarya. Both grew up in the Salter District but were forced out as teenagers when the Smaki Gang took over. Their new home is controlled by the Vulpes, a far worse situation. Coerced to join the Vulpes and rise through the ranks in order to survive, a decade has passed and Ben and Zarya are now leaders. They decide now is the time to use their ferocity and cleverness to take back the Salter District from the Smaki Gang.

With the Free Fire the Fabled Fox EP, Survivors can earn a number of themed rewards that include:

– The Fabled Foxes Rucksack: a new backpack skin that has a special effect when worn.

– The Dashing Fox: a new skateboard skin whose tail is in the shape of the tail of a nine-tailed fox.

– The Fabled Foxes Motor Bike: a new bike bike skin that helps players look even more intimidating as they ride down a road.

The Free Fire the Fabled Fox EP was inspired by Inari Okami from Japanese mythology, also known as Ō-Inari, the Japanese god of foxes. This god represents fertility, agriculture and industry, general prosperity, and worldly success. Based on this lore, the Fabled Fox skin set is themed like the animal and combines Japanese-style garments with contemporary streetwear. It’s yet another fusion of differentiating designs that Free Fire is proud to offer to Survivors. The Fabled Fox EP will be available for Survivors to experience starting on June 1, 2020.