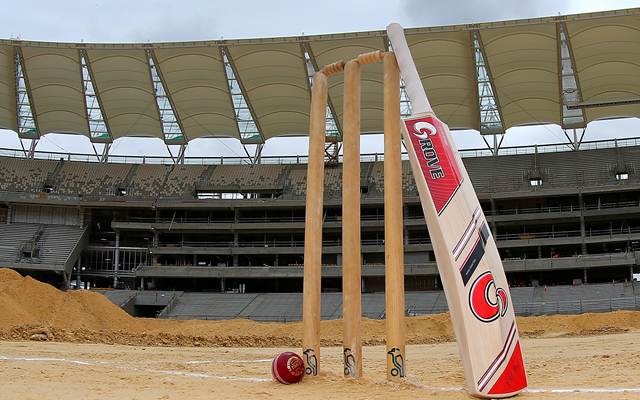 The 9th match of the Vinci Premier League will be played between the Grenadines Divers and the Fort Charlotte Strikers at the Arnos Vale Sporting Complex, St. Vincent.

In the ninth match of the Vinci Premier League, the Fort Charlotte Stirkers will face off against the Grenadines divers. The latter has lost two and won one game so far and sits third in the points table. Strikers, on the other hand, are struggling in full swing and are yet to win the tournament. They lost their opening game while rain in the second saved them as they finished fifth in the table.

There is a risk of rain for this match. The temperature will hover at around 29 ° C during the mid-action.

It seems to suggest the same with flat decks and scores. But at the same time the bowlers also have little support. The team that wins the toss is expected to bowl first.

Also read- IPL 2020: KXIP is likely to continue with KL Rahul and Anil Kumble for the upcoming season

Tyrone Theophile has scored 79 runs in three outings on SR of 197.5 and has also taken two wickets. Asif Hooper, the captain of the divers has so far scored 68 runs on SR of 212.5 in three matches. Gidron Pope and Ray Jordan are also good players and will be important to their team in this encounter. 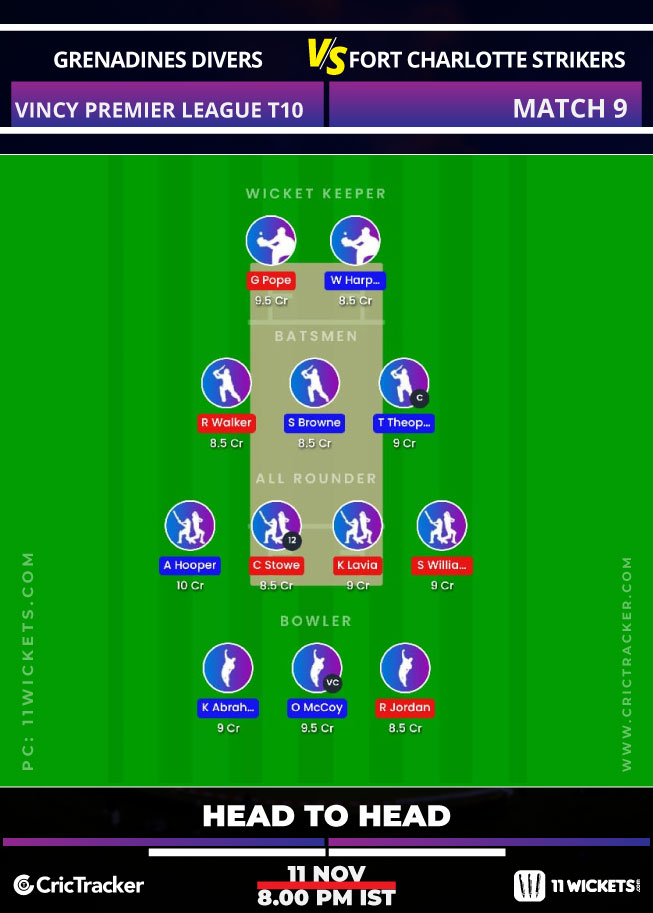 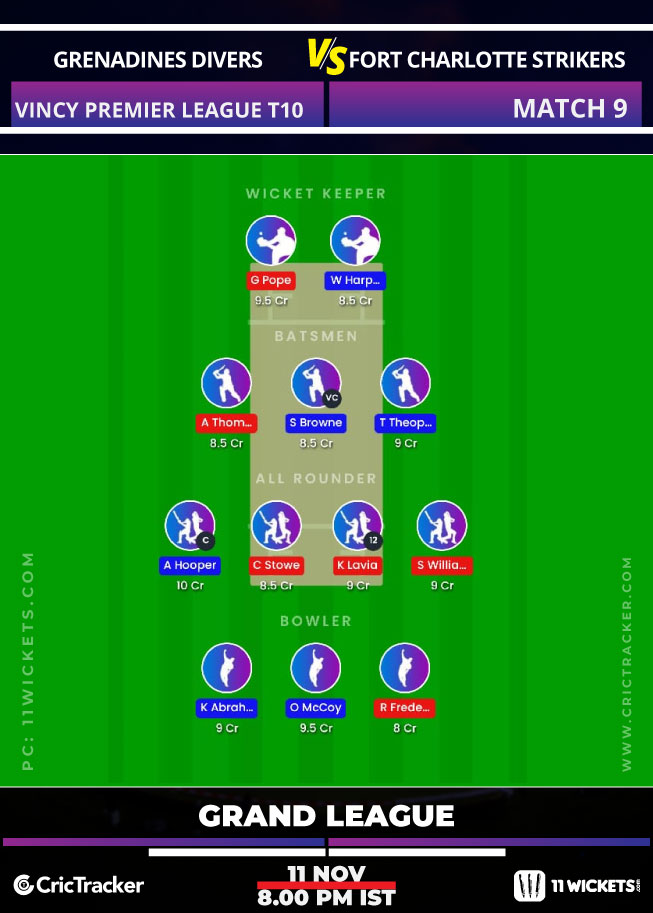 Brown, Theophile and Hooper are top-order batsmen and are doing well. It wouldn’t be bad to include them and multiply their imaginary team.