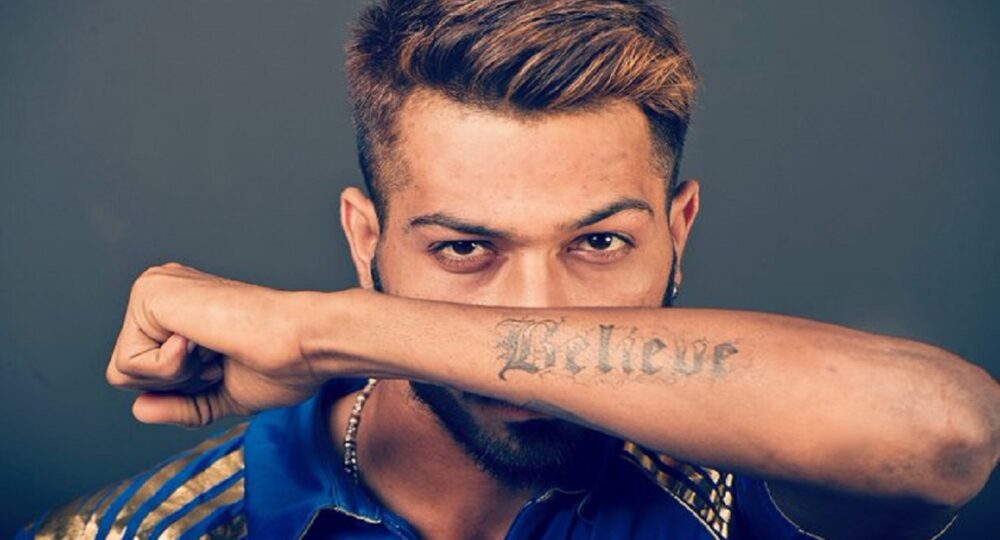 India all-rounder Hardik Pandya is celebrating his 27th birthday on Friday (October 11). He is curently in UAE with Mumbai Indians
imrhjatofficial
0
121

Indian cricketer Hardik Pandya turns 27 and during his brief international career, the Mumbai Indians sexy allrounder has already seen the highs and lows of professional cricket and also the frailties fame that has had an impact in his personal life as well.

During his school days, Hardik could not clear the exams of 9th standard and later left studies to focus only on cricket.

From Leg-spin to Medium-Pacer :

Former Indian cricketer Kiran More did not charge any fee from Hardik for first 3 years in his cricket academy in Baroda. Initially, Hardik Pandya used to bowl leg-spin but later he turned towards medium pace and credit of the same goes to More Sir.

In his debut List A season, Hardik quickly impressed the then MI coach John Wright, who later called him for a trial. Just after the trial, he was picked by MI at base price for IPL 2015