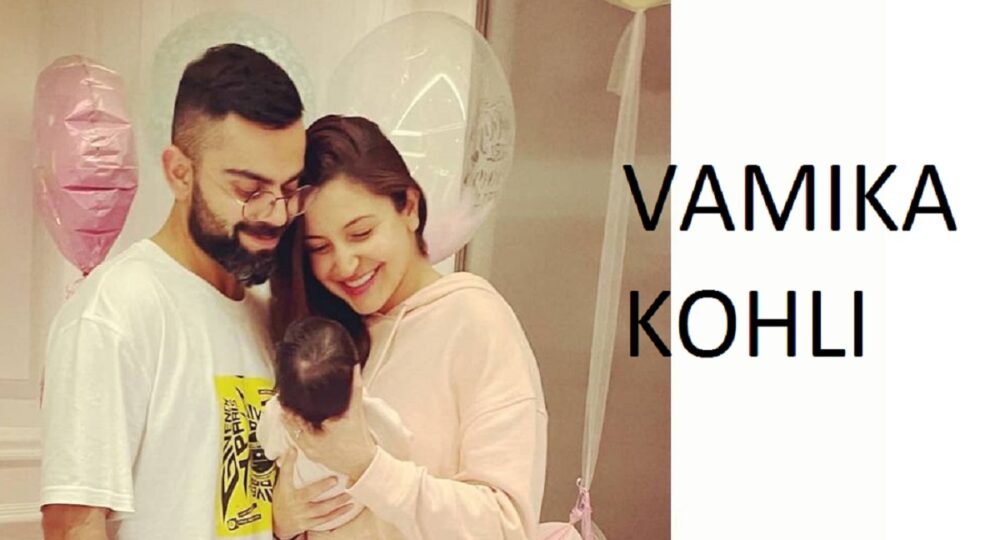 Here’s the meaning of Vamika, the daughter of Virushka

Interestingly, Vamika starts with Virat’s letter ‘V’ and ends with Anushka’s ‘ka’. As soon as people heard this name, they have become anxious to know its meaning (Vamika meaning in Hindi).

Let’s find of the meaning of Vamika

According to Jyotishacharya Pt Kumod Chand Sharma, the name Vamika is a symbol of strength and strength. It is an influential name, which is lucky for the parents and the girl herself.

The girl will follow in her father’s footsteps. The name ‘Vamika’ is attractive. It shows success and peace.

Wherever she goes, she will bring prosperity and wealth. The name is popular in Bengali as well as Malayali cultures. ‘Vamika’ is another name for Goddess Durga.