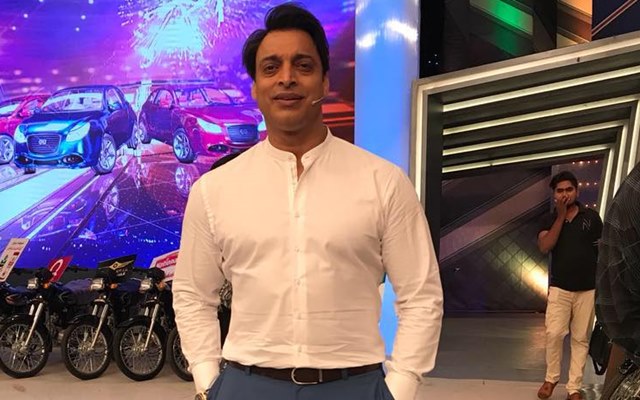 ‘I can see Virat Kohli’s face bored during IPL’

There is a lot of discussion going on about the captaincy of Foot in Team India as captain Virat Kohli will have to leave the Test series against Australia due to family commitments.

In the same sequence, former Pakistan fast bowler Shoaib Akhtar feels that Kohli should allow Rohit Sharma to don the captain’s cap in one of the formats if he feels tired. Akhtar said he saw a sense of ‘boredom’ on Kohli’s face while he led RCB IPL 2020.

Now, the 45-year-old got vocal about his opinion about the divided captaincy in Team India. Kohli is currently the captain of the national team in all three formats.

Cricket experts and fans are forming an opinion that it is high time that Rohit Sharma should take charge of the team in the limited overs format due to his exceptional IPL record. Akhtar also said that Kohli has been playing international cricket continuously since 2010, he must be a bit tired.

He said, “My view on this is very simple. From what I know, Virat is very keen to take the team forward. It all depends on how tired he is feeling. He has been playing non-stop since 2010, with 70 centuries and a mountain of runs under his belt.

If he is feeling tired, he should think about giving Rohit a leadership role in a format, ”Akhtar quoted The New Indian Express.

Rawalpindi Express It also stated that the conditions in the bio-safe bubble may have taken a toll on their mental health. He is one of the most energetic players, and around this time, it was not visible at all.

Akhtar feels that the current circumstances may have affected his life in a negative sense.

“I could see the boredom on his face during the IPL, perhaps due to the bio-bubble situation. He seemed a bit stressed. It all depends on how he feels. Rohit was ready for the captaincy for a while, ”said Akhtar.

The Indian men will take on the Australian team for the mega series from 27 November.