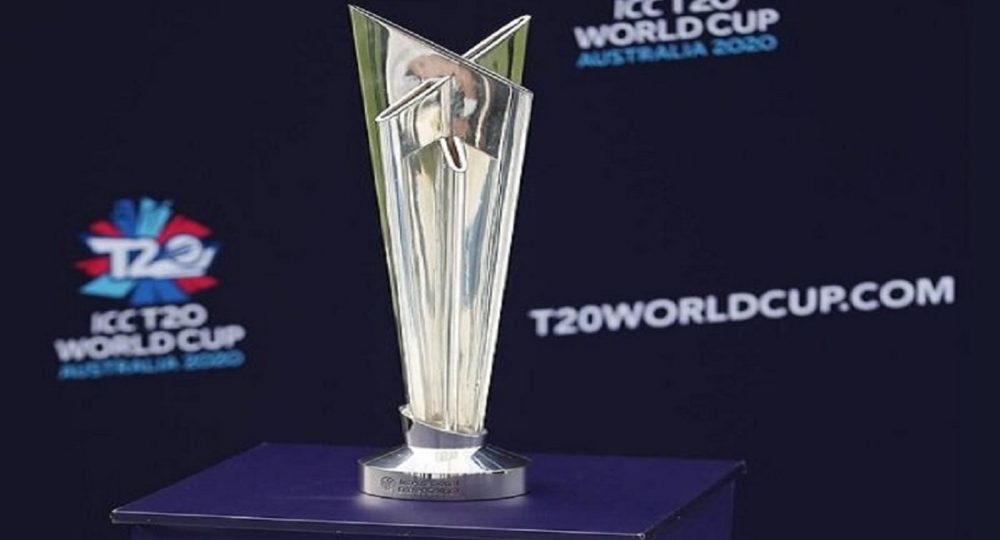 Due to the Covid-19 Pandemic, different possibilities are being sought for the T20 World Cup later this year, one of which is to host the tournament without fans in stadium.
imrhjatofficial
0
397

Cricket Australia (CA) Interim CEO Nick Hockley said that if 15 teams could be allowed to come to the country for the T20 World Cup, fans will alaso be allowed to watch the live matches at the stadium

Due to the Covid-19 Pandemic, different possibilities are being explored for the T20 World Cup later this year, one of which is to host the tournament in an empty stadium. But Hockley said that the audience will be allowed.

However, hosting 15 teams with players, officials and support staff seems ‘tricky’, indicating that the ICC tournament may be postponed.

The biggest challenge is to bring 15 teams to the Country

When asked if he would like to see the World Cup happen without an audience, he told Cricket.com.au , “The truth is that in recent weeks In this, we have understood more things about it and according to this, there is a high probability of visitors coming before the international trip. Our biggest challenge is to bring 15 teams into the country. ”

He further added “If I compare it to a bilateral tour, then you only talk of bringing a team and then play the match. But the possibility of bringing in 15 teams, as well as having six or seven teams in a city at the same time, is a much more complicated matter. ”