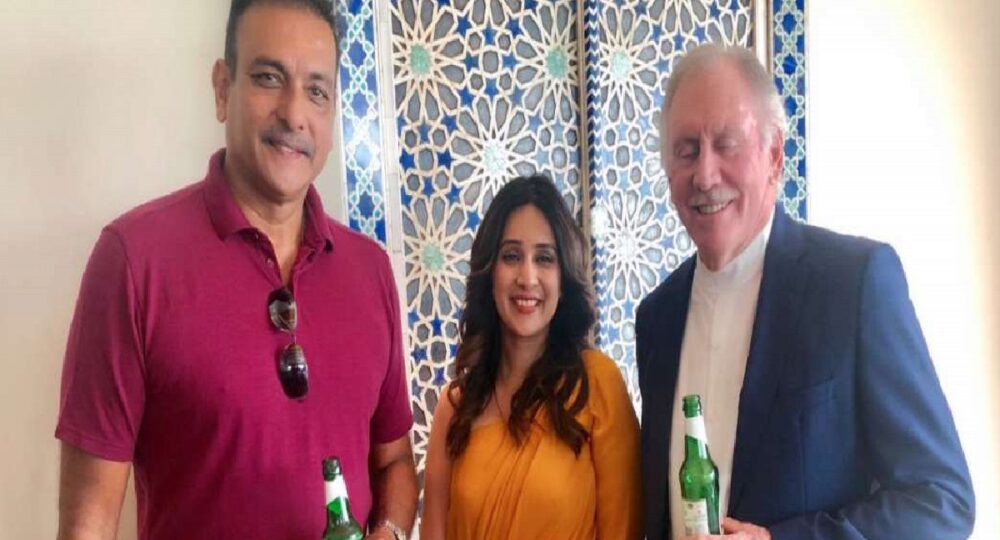 India tour of Australia : Ian Chappell got drunk with Ravi Shastri to get key info.

Indian Cricket Team is the defending champions of the Border-Gavaskar Trophy, having won it the last time, during their visit in 2018-19, which was also Team India’s maiden Test series win in Australia.

Ahead of the first Test of the tour in Adelaide, which is to be a day-night game with pink ball, India have few injury concerns.

While senior opener Rohit Sharma’s fitness is the most important concern, all-rounder Ravindra Jadeja’s participation is also doubtful who performed really well in both ODI & T20I Series with his bat.

Furthermore, India is also missing one of the experience pacer, Ishant Sharma, as it’s difficult to find an ideal replacement for him in the XI.

Meanwhile, former Australian batsman Ian Chappell has said that Team India head coach Ravi Shastri has made an exciting confession after getting drunk with him.

“I was having a drink with Ravi (Shastri) the other day and he told me that probably (Umesh) Yadav will get the nod as the third pacer,” Chappell was quoted as saying by PTI As Chappell was mentioning the absence of Ishant to Shastri and how tough it would be for India.

Chappell also spoke on numerous other issues, including vice-captain Ajinkya Rahane, who would lead the side on Virat Kohli’s absence, following the opening Test.

“Well, I saw him captain in one Test against Australia (in Dharamsala in March, 2017) and found his captaincy to be fabulous. He was really an aggressive captain,” he reckoned.

“Look, as a captain, you always have two choices – one is the aggressive route and the other is a conservative approach. I have believed that in Test cricket aggressive approach is must and Rahane is aggressive,” Chappell opined