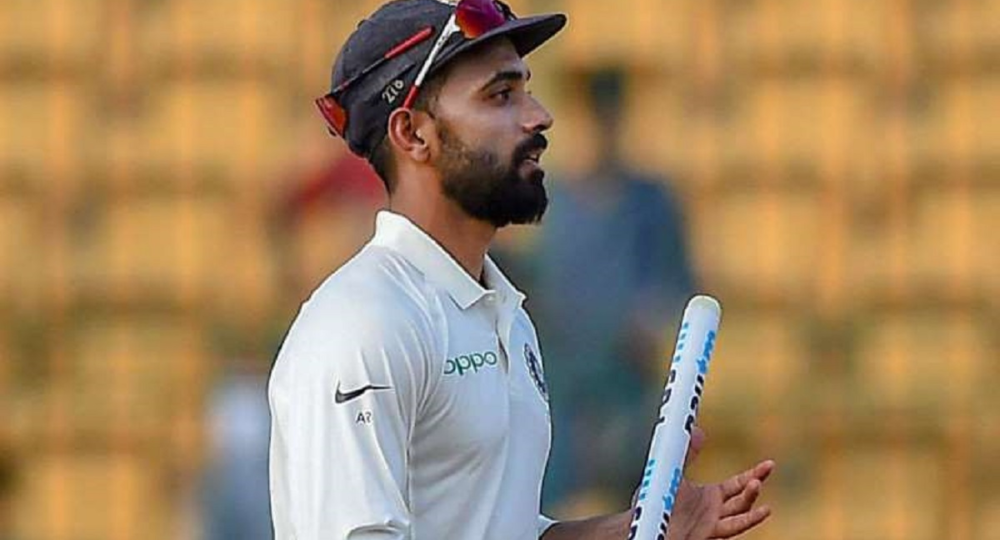 India tour of Australia 2020-21 : The third Test of the four-match Test series between Australia and India will be played at the Sydney Cricket Ground in Sydney.

India were thrashed in the 1st Test where they recorded the lowest Test score in their 88-year old cricketing history. However, the Men in Blue made a solid comeback and secured a commanding win in the 2nd Test to draw the series level at 1-1.

Captain and Vice-Captain Selection for IND vs AUS :

Live Streaming of India vs Australia 2021 can be seen here : LIVE NOW