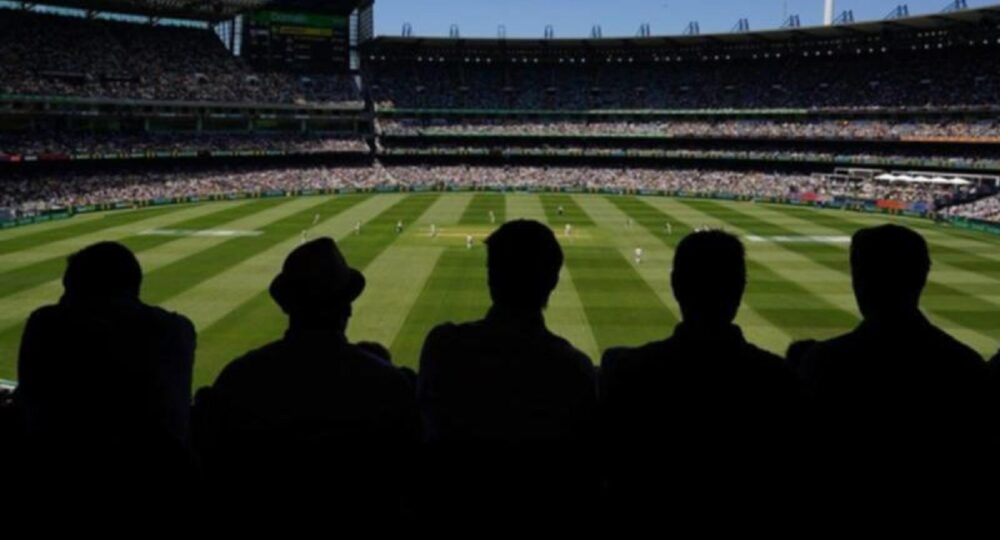 India’s Tour of Australia : Crowd Capacity increased to 30,000 for the Boxing Day Test as no COVID-19 cases in last 41 days

India vs Australia Test Series : Victorian Government confirmed that the Official capacity for the Boxing Day Test has increased to 30,000 for each of the five days.

The match was to be capped at 25,000 fans per day, but Victoria Sports Minister Martin Pakula confirmed the increase on social media after the Southern State confirmed it entered its 41st straight day without new case of COVID-19.

The first match of the Test series is set to be commence on December 17 in Adelaide. It will be played under the lights with the pink ball with this being first day-night Test between India and Australia.

“We can’t wait to see 30,000 fans each day at the MCG for the Boxing Day Test. It will be the first time fans have been able to attend a sporting event at the MCG since the ICC Women’s T20 World Cup final, and we’re so excited to be able to welcome so many fans in what’s been such a challenging year for Victorians,” said Nick Hockley.

“We’re very grateful to the Victorian government and the MCC who have put in a lot of hard work to ensure we can host fans in a safe manner.”

India Captain Virat Kohli, who will return home after the first Test for the birth of his first child, admitted after the T20I series that the presence of fans had made a big difference to his team.