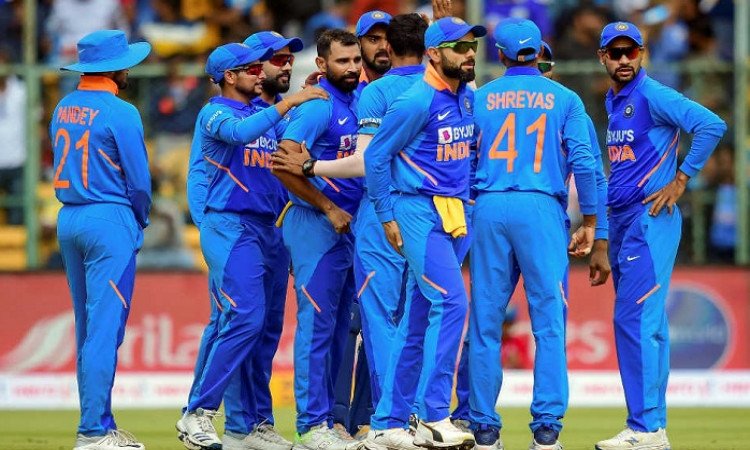 Both the Board of Control for Cricket in India (BCCI) and SLC came to a mutual agreement to postpone the tour which was originally scheduled to be played in June.

The SLC was hopeful that the BCCI would agree to tour given that there are not many COVID-19 cases in the island nation.

It was also reported recently that the Indian board has agreed to travel Sri Lanka for the series in august instead of june.

When will team Team India play after Covid-19 ?

Virat Kohli and his men last played during the New Zealand tour in March. They were then scheduled to feature in a three-match ODI series against South Africa at home. But the COVID-19 threat led to the series getting postponed and since then, the long wait still hasn’t ended.

It seems that it will take some more time for team India to return to the field given the spike in the number of COVID-19 cases in the country. Even the support staff of the team has cleared that the players will need around 8-12 weeks to gain match fitness again. According to it, the Indian cricketers can only return to the international arena after August it seems.

Moreover, there is also a possibility of the Indian Premier League (IPL) taking place later this year and that could prove to be their comeback on the field and not international cricket.

They are also scheduled to tour Australia for three T20Is, four Tests and three ODIs with the first match on the tour to be played in October according to the schedule released.

However, BCCI has already hinted that it won’t make any sense to tour AUS if T20 World Cup is Postponed.