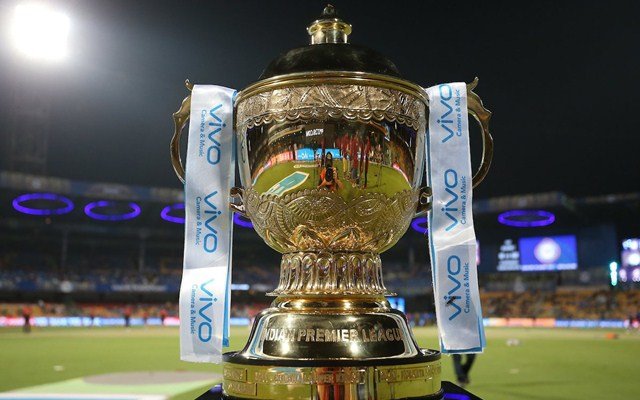 The Indian Premier League (IPL) is without a doubt the most popular T20 tournament in the world. So, when it had to be postponed indefinitely due to the coronavirus pandemic, it was disappointing for everyone. However, with the country going into the fourth phase of lockdown, the Sports Ministry allowed sporting events, but only behind the closed doors.

There have been reports that the BCCI is aiming for the period between September 25 to November 1 to conduct the IPL. A BCCI official has revealed that the board will prioritise fan safety above everything. He also pointed out that there will a lot of money which will come from the broadcasters. The large sum of money will be used for BCCI and state associations. Most importantly, the official also said that the board won’t be concerned about gate money.

“In these extraordinary times, gate money is the least of anyone’s concerns. Fan safety obviously takes priority. When cricket happens, the broadcast revenue is the first chunk of revenue necessary for the BCCI and the state associations’ subsistence. The same is the case for the IPL” he was quoted as saying by Times Now.

The official also stressed upon the rules which have been laid down by sporting ministry in the country. The sporting ecosystem has to be built in with safety measure to ensure the safety of the players. “Nobody is going to say no to gate revenue, but no one in their right minds is going to give gate money preference over fan safety. Those who have organized matches, understand this basic tenet.

“Moreover, the Sports Minister has given a statement and he represents the government with regard to the sporting ecosystem in the country and one must take note of the same and understand the gravity of the situation,” the official further said.

The BCCI official further noted that the Indian government needs to make a clear call regarding the situation. With cases raising every day in the country, there are very fewer chances that lockdown would be lifted. However, even in this situation, he seemed fairly confident that sporting events will take place this year.

“In India, the government has to take a call and it will take a call depending on the situation. We cannot put health at risk just because we want to have a sporting event. Our focus is fighting COVID-19 and at the same time, we will have to work a mechanism to get back to normalcy. It is difficult to confirm dates but I am sure we will have some kind of sporting events this year,” the official added.