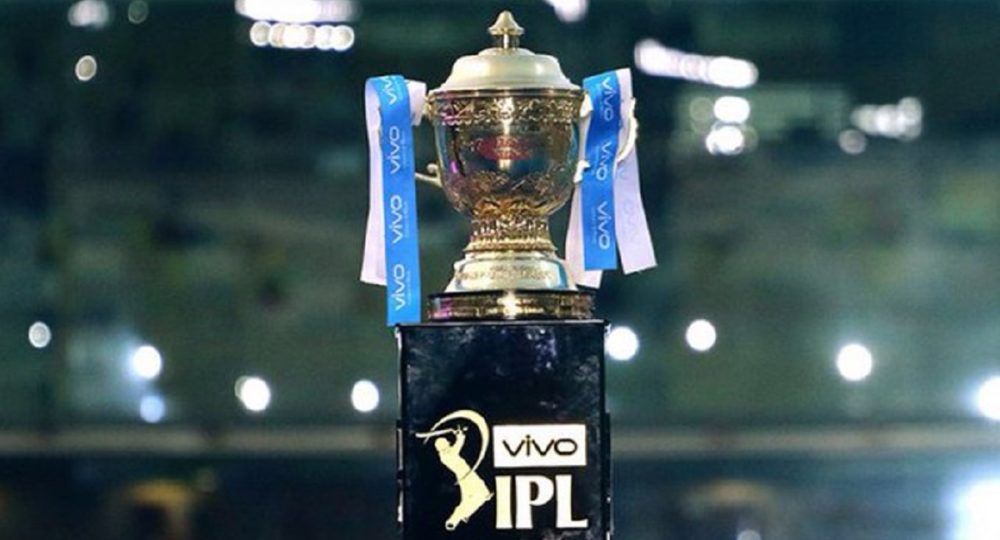 Check out the complete list of Indian Premier League 2021 matches , IPL 2021 to begin on April 9.

The World’s Largest Cricket Stadium – Narendra Modi Stadium in Ahmedabad will host the Playoffs as well as the final on 30th May, 2021 which promises to be a visual spectacle.

Newly-built stadium that hosted India’s second Pink Ball fixture at home with great grandeur will host its first ever IPL.

BCCI has also confirmed that the tournament will begin behind closed doors, and a call on letting spectators in will be taken at a later stage.