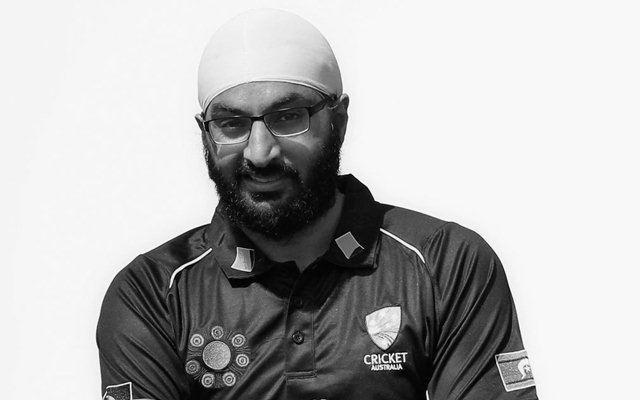 IPL should & most probably will take place behind closed doors: Monty Panesar

Monty Panesar, the former England cricketer, reckons that the Indian Premier League (IPL) should be played behind the closed doors. The tournament had to be postponed for an indefinite time period due to the massive coronavirus outbreak. In fact, every other major cricketing nation have stopped sports. As per Panesar, the IPL should be taking place after the English cricket season.

For the time being, cricket in England stays suspended until August 1 owing to the pandemic situation. The T20 Blast the inaugural Hundred had to be postponed as well. As per Panesar, the IPL should be getting the maximum coverage. When asked about whether the event should be taking place in front of empty stands or not, the retired spinner didn’t hesitate to agree.

IPL needs to get the maximum coverage, says Panesar

“I think so. The Bundesliga has started, if it goes well, EPL will follow. It’s an opportunity for all countries to get together. That’s going to be the conversation. It’s all about the schedule. If cricket starts in England – between July to September, I think it’s likely that we have IPL after the English season is finished,” Panesar was quoted as saying in an interview with Times Now.

“One factor is scheduling, second is how safe is it? If IPL is played around September, we can see whether the vaccine is available by then, also see how other leagues are doing. IPL needs to get the maximum coverage,” he mentioned.

Panesar also had some words of advice for Sourav Ganguly, the president of the Board of Control for Cricket in India (BCCI). As per him, Dada, as Ganguly is popularly known, should be focussing on the safety of the players and everyone involved with the tournament. A few weeks ago, Ganguly said that there won’t be any cricket in the near future.

The Bundesliga in Germany recently got underway behind closed doors and Panesar said that it could be a roadmap for leagues around the sporting world. “If I was Sourav Ganguly, I would make sure that safety is in place as well as the tournament gets maximum coverage. I think the Bundesliga will be a prime example for leagues across the globe,” Panesar added.