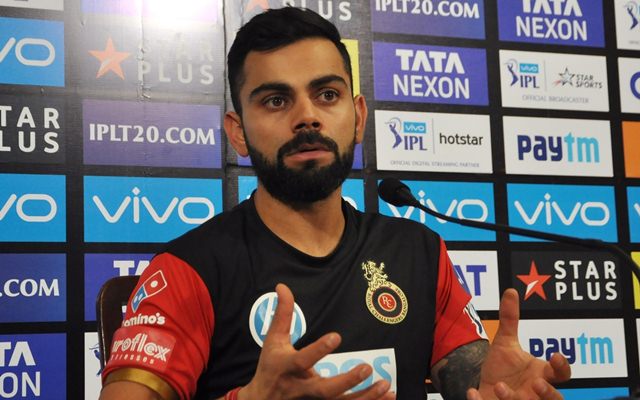 In 2011, the Indian Premier League, only in its fourth edition took a bold step to introduce two more teams, Kochi and Pune to make the league a 10-team affair. However, that didn’t last too long. The Kochi was terminated by BCCI ahead of the next season and league had nine franchises in the next two seasons. In 2014, the tournament went back to its eight-team format after Pune decided to pull out due to financial differences with the board.

With the amount of popularity in the cash-rich league increasing by every year, the tournament could soon have more teams. There have been many reports that BCCI is planning to expand the league once again. Considering what the ex-IPL COO Sundar Raman said in a recent interview, it seems that it could happen in the next two or three years.

In an interview with Telegraph Sport, Raman revealed that the tournament could run for 10 weeks considering the increase in the number of teams. He explained that the league has grown considerably in the past few years. Going by his words, it seems BCCI would take the opportunity to expand the league in the upcoming years as it has become a need now.

There is a need to expand IPL: Sundar Raman

“I definitely think that a 10-team IPL is on the horizon in two to three years. There is a need to expand. IPL is a more mature game now than what it was in 2008,” Sundar told The Telegraph. “The amount of infrastructure that’s available, the amount of talent that is available, and the amount of revenue that these players can earn and make a living out of it require some serious consideration – and I would think that it is a requirement of the league for IPL to expand. If IPL has to expand and that’s what will grow the game, why not?” he explained.

If the tournament has more teams, it would account for more matches being played. This could create a situation where the tournament clashes with the international calendar, which the BCCI has tried to stay clear off. Many countries have joined and tried to keep a window for the tournament as they want the players to play in the league.

However, Raman pointed out that the board needs to figure out a structure where every international team benefits financially. Pakistan players have been restricted from IPL since 2009. It is also very rare that a player from Sri Lanka, Bangladesh or Zimbabwe gets a chance in the tournament.

“Increasing the IPL could create conflict and therefore the middling boards will not be able to have their international matches. That is something that, yes, being thought of honestly – yes maybe that’s an issue. But how can we make sure that everyone – Pakistan or Sri Lanka or Bangladesh or Zimbabwe – can benefit financially? I don’t know the answer to that. But I believe at some point those questions will be asked and maybe multiple points of view will help us find that answer,” Raman asserted.