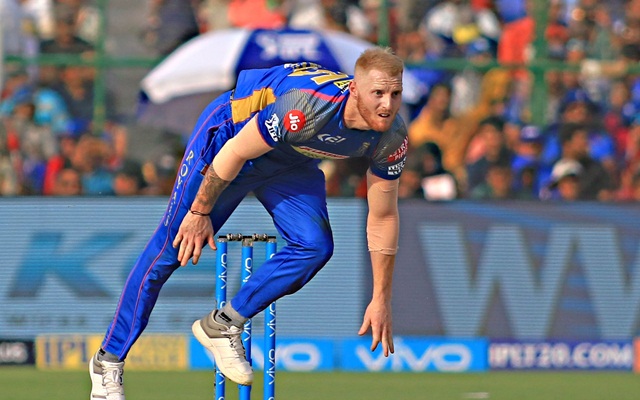 It is too early to take a call on IPL 2020: BCCI treasurer Arun Dhumal

As the Indian government has eased the restrictions as far as sporting venues are concerned, there was little hope that the Indian Premier League – IPL would be held soon. However, it is not the case. The Board of Control for Cricket in India on Sunday has said that it is too early to arrive on any decision as of now.

According to the new restrictions laid down by the government, the stadiums can be opened. However, no spectator will be allowed. This means that if the board wants to start the league, then it has to be played behind the doors.

Arun Dhumal, the BCCI treasurer has said that with the current situation where air travel and public movement is still restricted, the board will still take its time in making a decision. He also revealed that the board is looking to organize a training camp for its contracted players.

BCCI to start training camps for contracted players soon; no decision on IPL yet

“Taking into account the restrictions on air travel and movement of people till May 31, the BCCI will wait further before organizing a skill-based training camp for its contracted players,” Dhumal said as quoted by Wisden.

The treasurer further stated that rushing into any decision right now could hamper the fight against the coronavirus.

“The board reiterates that the safety and well-being of its athletes and support staff is paramount and will not rush into any decision that can hamper or jeopardize India’s efforts in containing the spread of the virus,” he added.

The BCCI treasurer further revealed that there will be guidelines that will be confirmed with state cricket associations before a decision on the training is taken.

“The BCCI will study guidelines at the state level and will work in sync with state cricket associations to chalk out a programme for skill-based training at a local level,” Dhumal said.

With the government still not allowing foreigners to travel into the country, the IPL is unlikely to take place any time soon. From what it seems, the board is not keen on hosting a tournament without the overseas players. Even if the tournament is played now, there will be no crowds allowed. This seems like an option that the BCCI is not considering right now.