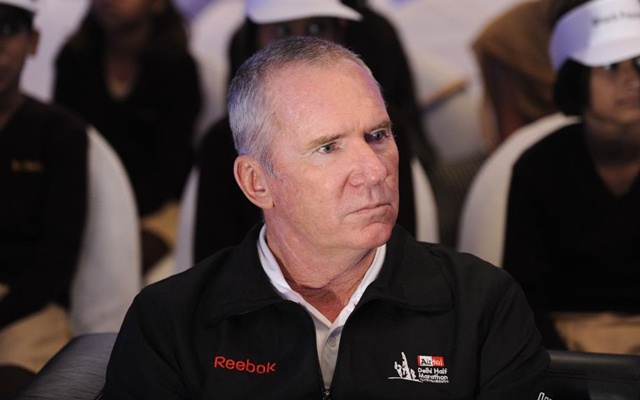 Cricket has affected severely due to the ongoing Coronavirus pandemic. No international cricket has taken place since March with even the marquee Indian Premier League (IPL) also being postponed until further notice. Even as some of the boards are pondering resuming the sport behind closed doors, the doubts continue to linger over the happening of the T20 World Cup scheduled to be played in Australia later this year.

Reports suggest that the postponement is inevitable and the ICC is likely to confirm the same any time in the next week. Moreover, the ICC event not happening in October-November opens up a window for the IPL to take place. Speculations are being made that the BCCI might look to host the T20 extravaganza in India during this period depending upon the situation in the country.

However, former Australia cricketer Allan Border is against it. He stated that the IPL shouldn’t replace the World event and also didn’t seem to be happy with it. According to him, the ICC tournament should always take the precedence and also suggested the other boards to not send their players to feature in the cash-rich league if it goes ahead.

“[I’m] not happy with that, the world game should take precedence over local competition. So, the World T20, if that can’t go ahead, I don’t think the IPL can go ahead. I would question that decision [to replace it] — it’s just a money grab, isn’t it, that one? The World T20 should take precedence, for sure. The home boards should stop their players going to the IPL if that’s the case,” he said while speaking in ABC’s Grandstand Cafe radio program.

IPL ahead of T20 WC will send a wrong signal, says Allan Border

Allan Border understands that India is responsible for the major income in world cricket but also cautioned that if IPL takes precedence over T20 World Cup, it would send a wrong signal to world cricket. “That would be just shut the gate, you know, India running the game. They’re pretty close to it now, but I suppose if you’re responsible for 80 per cent of global [cricket] income, you’re going to have a fair say in what goes on, I get that.

“But I think the world game can’t allow that to happen. I don’t think you can have India superseding what the international game has in place. That would be going down the wrong path,” the 64-year-old added.