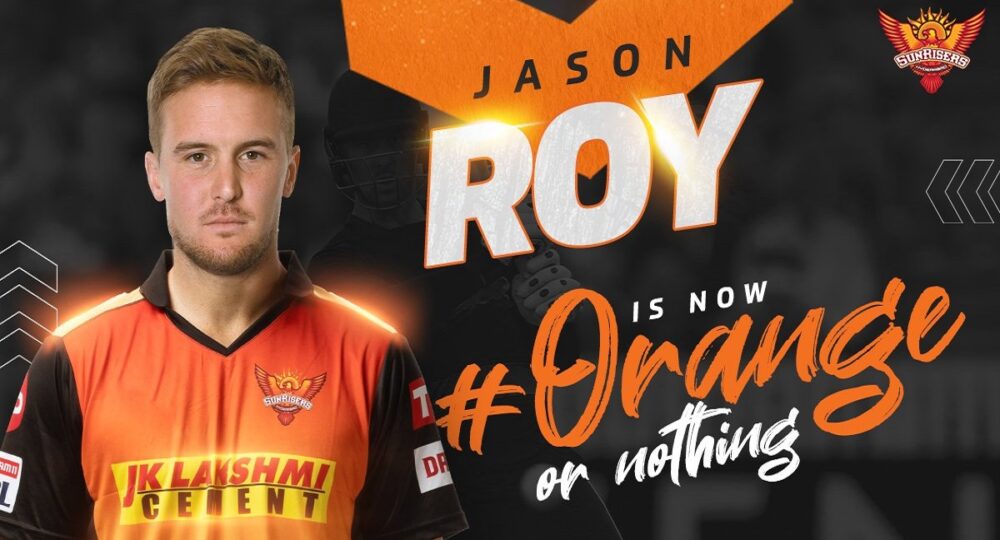 Sunrisers Hyderabad have signed England batsman Jason Roy to replace Australia all-rounder Mitchell Marsh, who was ruled out of IPL 2021 for personal reasons. Marsh missed the entire tournament last year as well as he had to be ruled out in the mid-season of injury.

An official media release from the IPL further stated that Roy was acquired by SRH for a base price of Rs 2 crore.

Roy played for the Perth Scorchers, who finished runners-up in the latest BBL season. His performances were noteworthy – although apparently not enough to book a slot in the coveted Indian Premier League – as he added firepower at the top and averaged 32.27 with a best score of 74*.