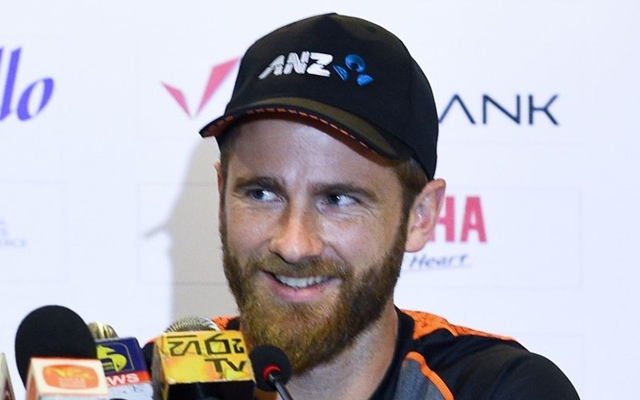 Batsmanship has definitely gone to another level in modern cricket. Not that the batsmen of previous eras weren’t good but the current lot of cricketers have been exceptional, to say the least and some of them have been redefining the dynamics of batting. And everyone’s style is different. While Virat Kohli likes to be in the face of the opposition and score runs while batting, Steve Smith has his own way of getting into unique positions to score runs.

New Zealand skipper Kane Williamson himself is a classy batsman and has more than 14000 international runs. But then all these players have respect for each other and admire the way they have been playing in their respective careers.

During a recent interaction with Cricbuzz, Williamson pointed out the same thing when he was asked to pick one thing he would like to borrow from the top batsmen of this era. He was all praise of Virat Kohli in terms of batting and jokingly hoped that it would be great if he borrows everything the Indian captain does. The Kiwi captain loves the way Kohli hits the ball and wants to imbibe it in his technique.

Kane Williamson is already the fan of Babar Azam‘s cover drives and the back-foot punches. Another special aspect of the Pakistan’s limited-overs skipper he likes is his determination to score runs every time he takes the field.

When it came to Steve Smith, the New Zealand captain was in awe of him for the way he bats. He praised Smith for his exceptional record and the way he batted in the Ashes last year which was also his comeback series in Tests. As far as borrowing one thing from the former Australia captain is concerned, Kane Williamson wants to be able to find gaps like him while batting. “We all want to hit the ball like Virat and find the gaps like Steve Smith,” he said.

And the last batsman he was asked about another prolific Australia cricketer David Warner and the 29-year-old wishes to borrow the former’s back-foot play which he’s so good at. As for Williamson, the man himself possesses a brilliant technique and his ability to play the ball exactly under his eyes is one of the aspects any aspiring cricketer would like to borrow from him.