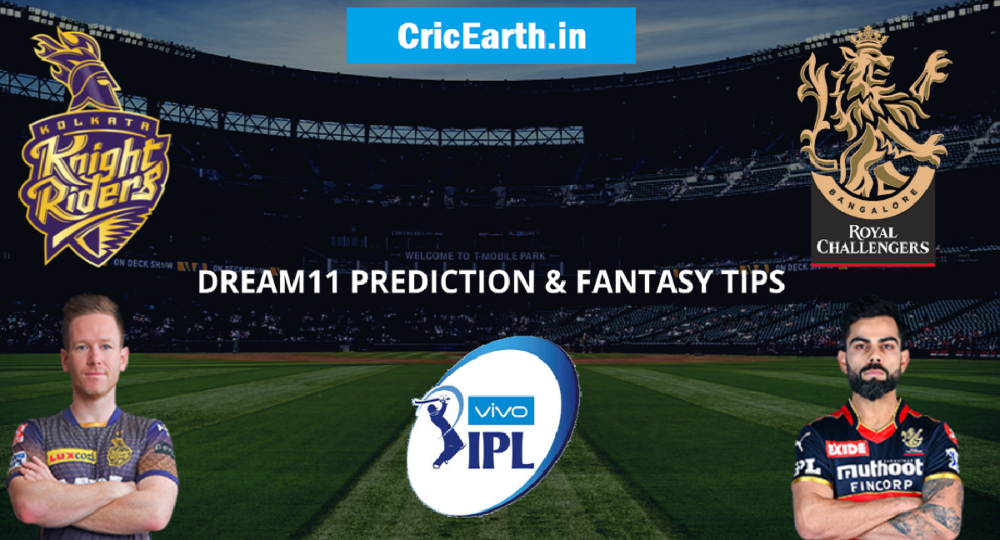 The 31st match of the Vivo IPL 2021 will see Kolkata Knight Riders facing off against Royal Challengers Bangalore on 20th September at the Sheikh Zayed Stadium.

Virat Kohli-led Royal Challengers Bangalore will be confronting the Eoin Morgan-led Kolkata Knight Riders on the 20th of September at the Sheikh Zayed Stadium, Abu Dhabi.

The surface here at Zayed Cricket Stadium is a batting-friendly surface and is expected to assist the quick bowlers while spinners may come in handy in the middle overs.