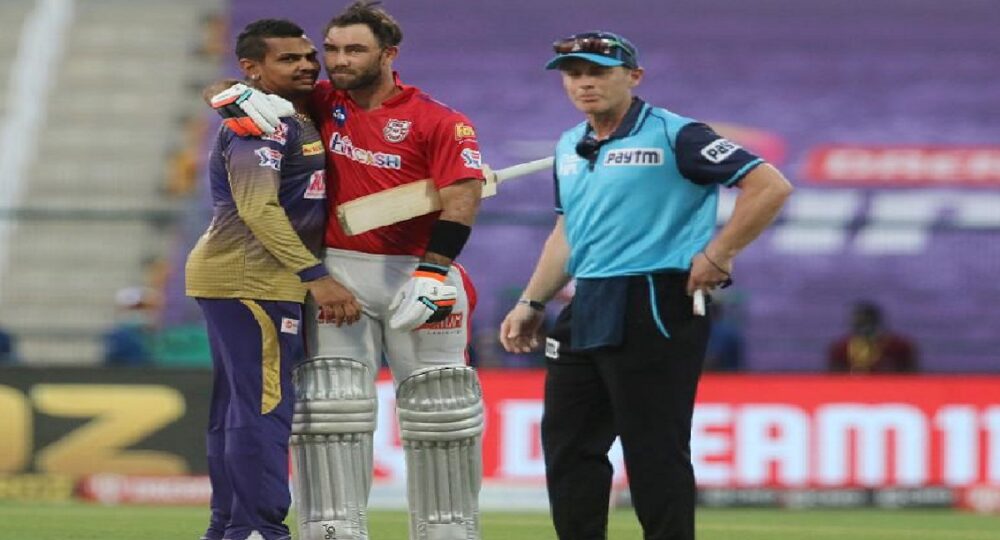 KKR bowling allrounder Sunil Narine has been reported for a suspect bowling action against KXIP, added to 'warning list'.
imrhjatofficial
0
209

KKR bowling allrounder Sunil Narine has been reported for a suspect bowling action.

This suspect action was reported after the match between Kolkata Knight Riders and Kings XI Punjab in Abu Dhabi in which KKR won by two runs with Narine playing winning role with his death bowling.

As per the reports he will be placed on a warning list, but is permitted to continue to bowl.

“The report was made by the on-field umpires according to the IPL’s Suspected Illegal Bowling Action Policy, Narine will be placed on the Warning List and is permitted to continue to bowl in the tournament,” – IPL Release.

But another report on suspect bowling action will result his suspension from the remaining of the IPL.