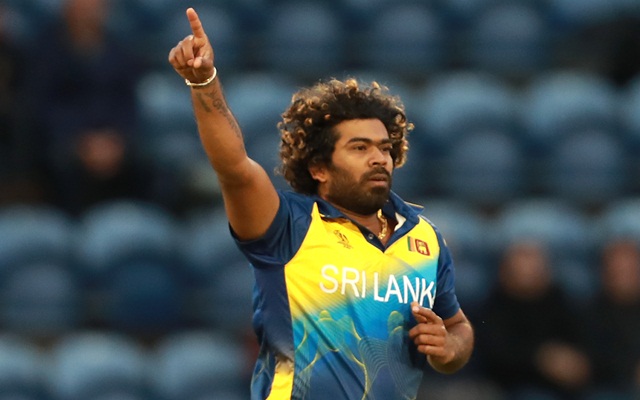 Ever since the cricket world has resumed action, many leagues around the world have stood in a row. is one of them Lanka Premier League (LPL), Sri Lanka’s T20 League, which was facing a lot of trouble to finally clear its way. However, in the latest turn of events, the President of Sri Lanka has ‘approved’ the tournament to be held in the country after much discussion.

Sri Lankan Cricket Officers (SLC) Board officials, including Board President Shammi Silva, Ravi Vikramaratne, Tournament Director had a meeting with the President of Sri Lanka on Thursday morning. Several factors were discussed in the meeting and after that, President Gotabaya Rajapaksa gave permission for the tournament. The meeting saw the presence of officials of the country’s health ministry and other big names in Lanka, including Sports Minister of Lanka Namal Rajapaksha.

A source present at the meeting was quoted as saying by Deccan Chronicle, “The President was keen to stage the event in the country and supported sports activities.”

It has been decided by the Lanka authorities that a 7-day mandatory quarantine period will be applicable for the players. During this period, players will be able to train inside a bio-safe bubble amidst some restrictions.

LPL to be held in a bio-safe bubble.

“The Health Ministry will now issue further guidelines that players coming from abroad during this 7-day period are required to be imprisoned in a room for 1 or 2-days,” the source said.

Ever since the cricketing works have been resumed, they are being operated inside strict bio-safe bubbles. Strict protocols related to COVID-19 are being followed in every tournament. ICC. England was the first country to start action in the month of July, and other countries after that. In fact, the current IPL is also being organized under a highly organized bio-safe bubble.

Former Indian all-rounder Irfan Pathan, who recently retired from international cricket, is all set to ply his trade for the Candy Tuskers, one of the franchises in the tournament. November 21 is the most likely date to start the tournament.