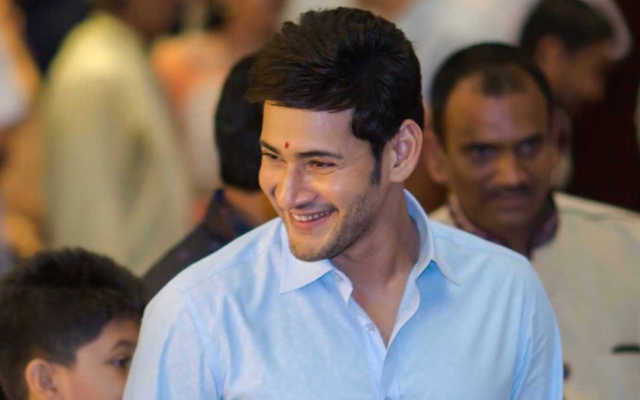 Continuing the trend of social media interactions during the lockdown, Tollywood superstar Mahesh Babu answered many questions through his Instagram stories. The 44-year-old conducted a Q&A on Instagram where he answered a plethora of questions. Mahesh Babu’s love for cricket is not a secret and hence, he was also asked a lot of cricket-related questions.

One fan during the Q&A asked the actor to name his favourite cricketer. Mahesh, while picking the obvious, named MS Dhoni and Virat Kohli as his two favourite cricketers. Furthermore, he gave a special mention to Sachin Tendulkar and hailed the ‘Master Blaster’ as his all-time favourite.

The actor was also present during the final of the 2011 World Cup when he witnessed the iconic match-winning six by MS Dhoni. Mahesh, during the success event of the movie ‘Maharshi’, had expressed his fondness for cricket. Mahesh had even said that he was reminded of Dhoni’s six in the 2011 World Cup final when Dil Raju said ‘Sixer’ after watching the double positive of the movie.

Mahesh Babu also revealed his favourite format of the game

Furthermore, Mahesh was asked to choose between T20 and Test cricket and Mahesh had no hesitation in choosing the longer format of the sport. “Test!! No two ways about it,” he replied.

Along with the video, Warner also revealed that he and his wife took 50 attempts to “almost” ace the dance steps. Mahesh, while responding to Warner’s dance, said that Warner was simply awesome in the video.

The Tollywood superstar, on Sunday, also announced his next film project. He released the title and poster of his next movie on the occasion of his father’s birthday. The film, Sarkaru Vaari Paata, will be the 27th movie in the actor’s career, and Mahesh made an official announcement about the movie through his Twitter account.