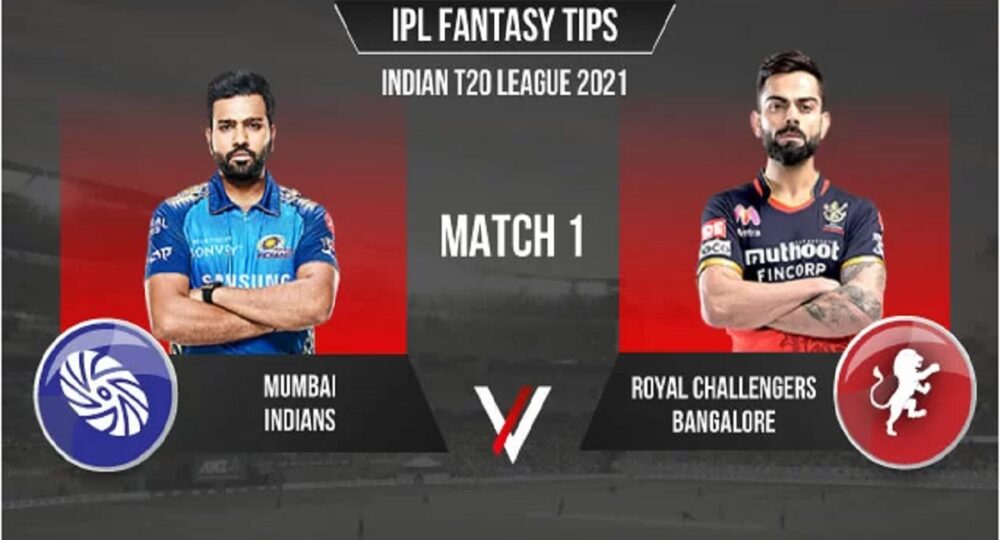 Mumbai Indians, the five-time IPL champions, are attempting to complete a hat-trick of title victories by venturing into uncharted territories. The Rohit Sharma-led side is arguably the best in the tournament, with Suryakumar Yadav and Ishan Kishan lately making their India debuts after impressive performances in the previous edition.

Pitch at MA Chidambaram Stadium in Chennai has a history of supporting spinners as it offers a dry pitch so batting can be tricky at times and low scoring games can be expected, but the dominance of spinners decreases in the second innings as soon as dew comes into play.

An average score of around 150 might be witnessed by us.

Jasprit Bumrah will play a T20 match for the first time in a long time. In his last four T20 matches, Mumbai’s bowling spearhead has taken ten wickets.

Ishan Kishan, at the other end of the age continuum. The youngster has posted 30+ runs in four of his last five 20-over games.

Virat Kohli is playing, he will surely be a top pick. In his most recent T20 game, he scored 80 runs against a solid English bowling team. He scored three half-centuries in the same series.

Rohit Sharma looked weak during the recently concluded England series but he proved his worth in the final match by scoring 64 runs. In his last four T20 appearances, he has two 60-plus numbers.

AB de Villiers, maturing like fine wine, will continue to entertain cricket fans for another season. He has scored 35 or more runs in three of his last five IPL games.

Suryakumar Yadav within modern history scored 89 runs in his last two T20Is against England. Yadav is a viable captaincy choice for your Grand Leagues.

Trent Boult has picked up 9 wickets in 5 matches against Royal Challengers Bangalore, he looks in fine shape and has picked up 5 wickets in his last three T20I games against Australia, and he also won in the ODI series against Bangladesh with the best score of 4/27. In the big leagues, he might be tried as a vice-captaincy choice.

The prediction is for Royal Challengers Bangalore to win this match.