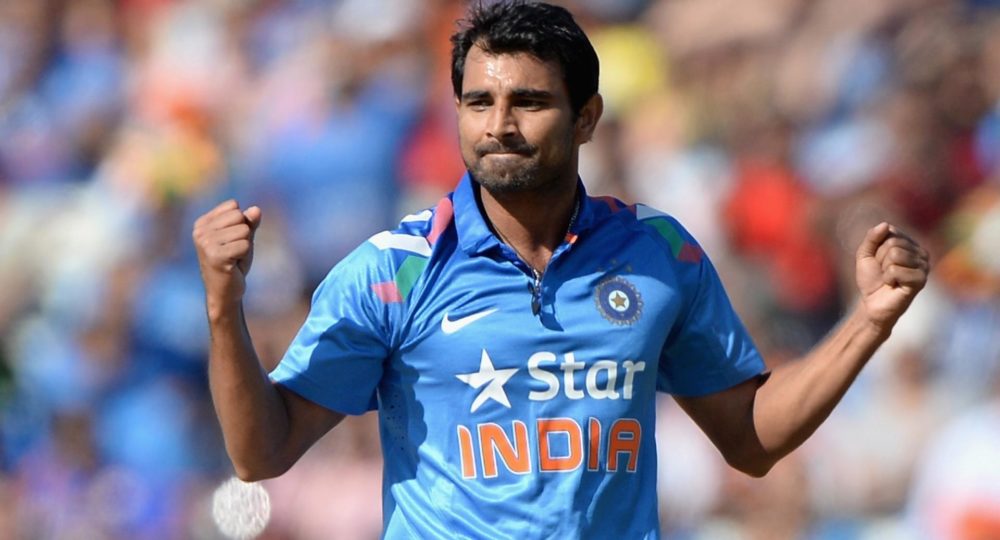 MD Shami once thought to sucide before making comeback

India Pacer Mohammed Shami, opened up on the darkest phase of his life while conversing with Rohit Sharma on Instagram live.

Md Shami revealed that he thought of committing suicide three times during that period due to severe stress.

Shami credited his family & friends for the Support during the low time which gave him a new life.

‘I think if my family had not supported me back, then I would have lost my cricket’ said Shami

Also, Shami revealed that he wanted to jump off the 24th floor of his building.

“I was not thinking about cricket at all. We were living on the 24th floor. They (family) were scared I might jump from the balcony. My brother supported me a lot,” said MD Shami.

“My two or three friends used to stay with me for 24 hours (during my days of depression). My parents asked me to focus on cricket to recover from that phase and not think about anything else,” he said.

“I started training then and sweated it out a lot at an academy in Dehradun.

“Then my family explained that every problem has a solution no matter how big the problem. My brother supported me a lot.”

Skipper Virat Kohli heaped praise on the fast bowler, saying, “He is someone who can change the complexion of the match totally when you don’t see it coming”.