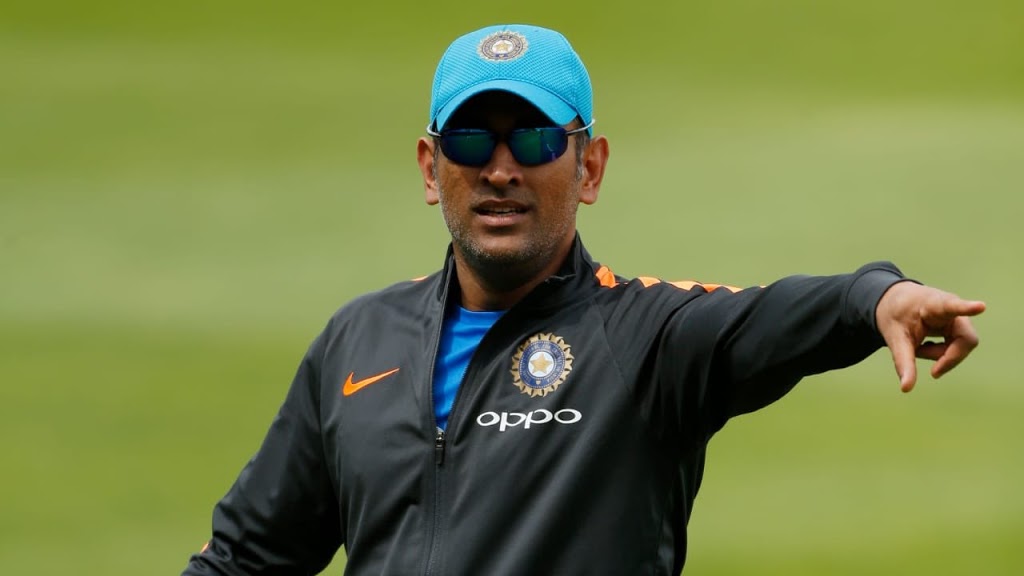 Dhoni during a Practice Session

The suspense regarding MS Dhoni’s return to international cricket has been high since the 2019 World Cup ,when he last played in the blue jersey against New Zealand in the semi-finals of the ODI WC and the answer is unknown.

After that game, fans haven’t yet seen Dhoni in the prestigious No.7 Indian jersey. MSD has remained unavailable for all of India’s home and away series since then, and was set to make a comeback in IPL 2020.

In 2020 MS was dropped from the BCCI’s contract list but it wasn’t a surprise as he did not played a competitive game since that World Cup semifinal on July 9. Since the World Cup, he has missed the tour of the West Indies,New Zealand and the home series against South Africa, Bangladesh,West Indies and Australia.

Team India head coach Ravi Shastri had earlier said that MS Dhoni can be in the race for a spot in the T20 World Cup 2020, Australia squad provided he does well in the IPL 13.

The Indian Premier League was a perfect stage for Dhoni to impress the selectors to make a comeback in the squad for the upcoming T20 World Cup but due to the deadly outbreak of Covid19 (coronavirus), BCCI was forced to suspend the tournament until April 15.

But now many reports suggests that the IPL 13 could be delayed to next year and so the hopes of dhoni fans who wants to see him play for india.

While the cricket fans still hope to see Dhoni back in action “hitting the helicopter shot”,”doing the lightning fast stumping” and “finishing the game for india”, former India selector Venkatapathy Raju has given his take on Dhoni’s future. Raju hinted that he would not have selected Dhoni if he was a part of the selection panel now.

Here’s what team india captain Virat Kohli said on MS Dhoni’s future: “Look, experience is always going to matter whether you like it or not. I mean there are a numerous number of times people have given up on sportsmen and they have proved people wrong and he (Dhoni) has done that many times in his career as well. As long as he is available and continues to play, he is going to be very valuable,”

Kapil Dev, India’s first World Cup winning captain when he was asked about Dhoni’s future in Cricket told : “If you haven’t played cricket for so long then I don’t think you can come back from anywhere,”