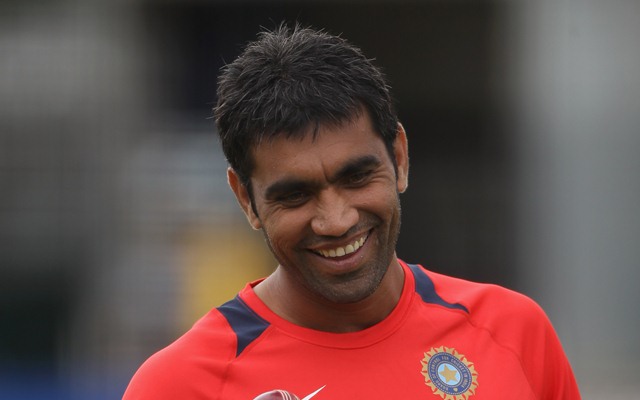 Becomes second Indian cricketer after former Indian fast bowler Munaf Patel Irfan Pathan To sign a contract to play in the inaugural edition of the Lanka Premier League (LPL) which will run from 26 November to 16 December. Like Pathan, Munaf has been signed by the Candy Tuskers franchise and will pair with his former Indian team in the league.

While Candy Tuskers is adding new players to their squad, it is not good for all Gaul Gladiators as their main players, including captain Sarfraz Ahmed, have been eliminated from the league. The former Pakistan captain dropped his name from the 2020 edition of the Lanka League as he would travel with the Pakistan national team to tour New Zealand.

“Sarfaraz has been selected in the Pakistan team for the tour of New Zealand and hence he is not traveling (for Sri Lanka). Now we have to decide the new captain. Will sit with the team owner and management and decide in a day or two. Galilee franchise coach Moeen Khan was told by Dainik Darpan.

Lasith Malinga is not sure about his participation in LPL

Also, the presence of veteran Pacer in LPL has not been confirmed. Malinga was signed by the Gladiators to lead their swift offensive, however, the seamer is of two minds about his participation in the tournament.

Speaking about Malinga’s involvement, Gladiators owner Nadeem Omar said that they are trying their best to convince Malinga as he will give great importance to the franchise.

He said, ‘He has not been able to train for a long time and is hesitating a little. We are persuading him to play. She is a celebrity and we don’t want to miss her. “Team owner Nadeem Omar said.

Apart from this, Caribbean superstar Chris Gayle is also not sure about his participation in the marquee event. He was roped in by Candy Tuskers but it is speculated that Batter is now negotiating the terms of his contract with the Tuskers.