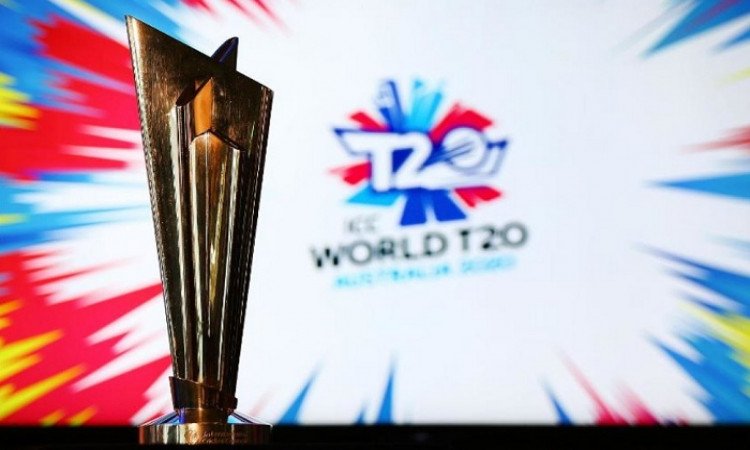 The ICC postponed the decision on the T20 World Cup till july after the meeting earlier. Now there is speculation that the tournament may be postponed and the IPL will be held at that time.
imrhjatofficial
0
434

Cricket Australia chairman Earl Eddings admitted on Tuesday that the T20 World Cup looks ‘unrealistic’ this year amid the Covid-19 endemic, as it would not be possible to get 16 teams here.

The ICC has to decide about the tournament to be held in October-November after a meeting in July asap.

Travel restrictions are in force around the world in many countries due to the corona virus epidemic.

“I would say that it is difficult. It is not easy to bring 16 teams to Australia, while the outbreak of corona epidemic continues in many countries.”

Australian Prime Minister Scott Morrison recently gave a reprieve for the T20 World Cup, saying that stadiums that have a seating capacity of 40,000 people can fill up spectators in stadiums up to 10,000 from next month.

The ICC’s last meeting on June 10 was postponed until the next T20 World Cup decision, but the BCCI is not thinking too far about it and says that the Indian team will take part in the World Cup or No, its decision will depend on the Government of India.