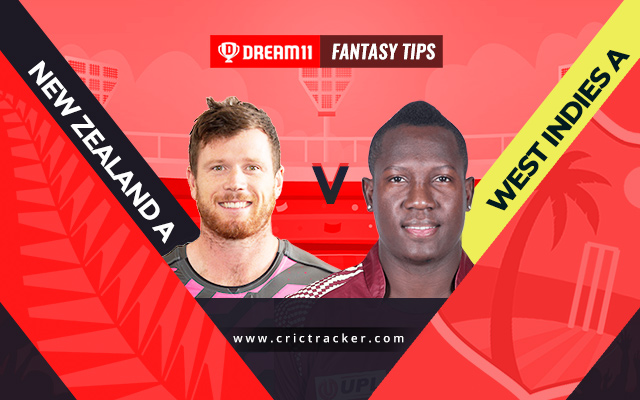 The first unofficial Test between New Zealand-A and West Indies-A will be played at the Bay Oval Ground in Tauranga.

After concluding the two warm-up matches of the first tour, the New Zealand-A team will be full of confidence to go into this match, playing against the West Indies senior team. He performed well against the A team and his previous performance in this game will also be repeated.

A handful of West Indies A team players also played in the practice games and it would be a good idea to play on New Zealand soil. It will be interesting to see which team is able to maintain its peak performance for longer than the opponent and return with a win.

The weather is expected to remain clear on all days of the match or there is no cloud cover in the sky and the rain is less likely. Most days the temperature will be around 19 ° C.

The pitch at this venue is expected to have a friendly surface for the batsmen. The bowlers will have to work hard to take wickets in the later days of the match.

Devon Conway is touted as an injury cover for the national team. Therefore, his involvement in the team is doubtful.