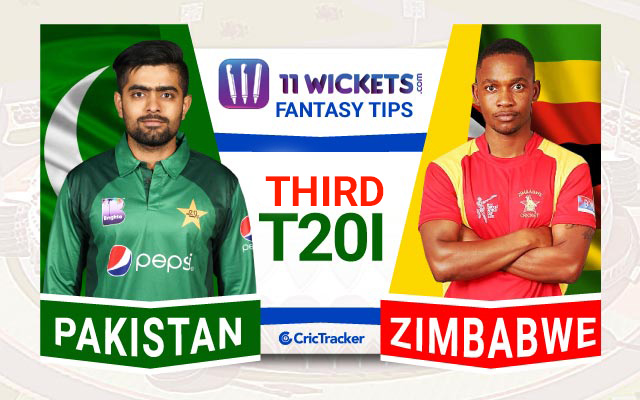 3Third The T20I series match between Pakistan and Zimbabwe will be played at Rawalpindi Cricket Stadium, Rawalpindi.

Just like they did in the ODI series, Pakistan changed their fortunes before the last match before the T20I series. He has won both games so far, and will now seek a white-wash. The game will provide Pakistan with the opportunity to give comparatively lesser-known players a chance to justify their selection in the national team and prove that they are worthy of the green shirt.

However, it would be silly not to write off Zimbabwe. He won brilliantly in the final game of the ODI series and would ideally like to repeat the game. Since they are on the verge of getting a whitewash and have pride and will try to give their one hundred percent in tomorrow’s game.

As has happened in this bilateral series, we can expect rain-free play tomorrow. Temperatures are likely to hover around 27 degrees Celsius.

In Rawalpindi the pitch has been bought for both batsmen and bowlers, perhaps slightly more than the track in the east. However, the bowlers are expected to perform well in the first innings.

Shadab Khan has reportedly recovered from his injury and will be available for selection tomorrow.

Babar Azam Now we have made a habit of making fifties. In this series he played in 5 matches, ODI and T20I jointly, he has scored 4 fifties. He has scored 133 runs in T20I series.

Hyder Ali Justified his selection by scoring an unbeaten 66 from just 43 balls in the last match. His knock helped Pakistan break the series.

Osman Qadir There is another cricketer whose selection raised eyebrows, but he proved his utility by taking 4 wickets in 2 matches, with an economy rate of less than 7 runs per over.

Wesley Madhevi Have a wonderful tour. In the T20I series, he has scored 94 runs at a strike rate of over 130. 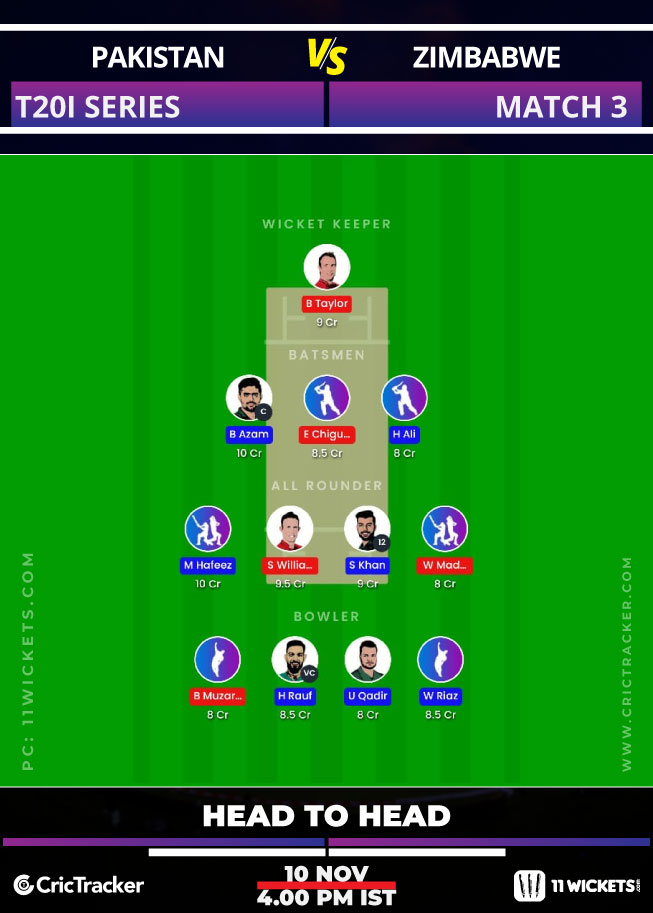 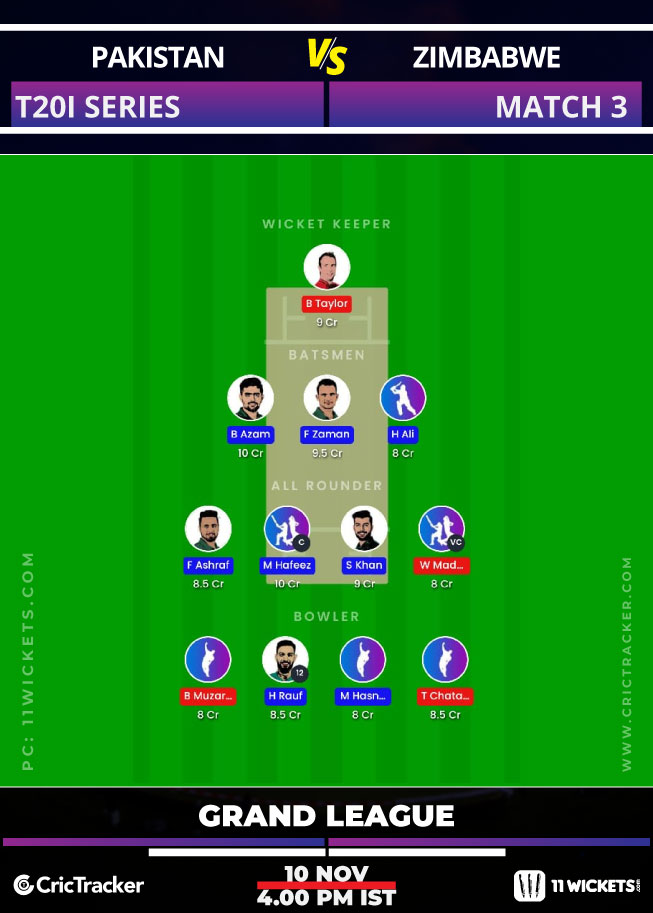 Shadab Khan has not joined the series due to a leg injury, but reports suggest that he is doing better now and may join tomorrow’s playing XI. If he features tomorrow, he could be an effective pick for your 11 WhatsApp fantasy teams.

‘They are all taking advantage of my free advice’ – Virender Sehwag ...